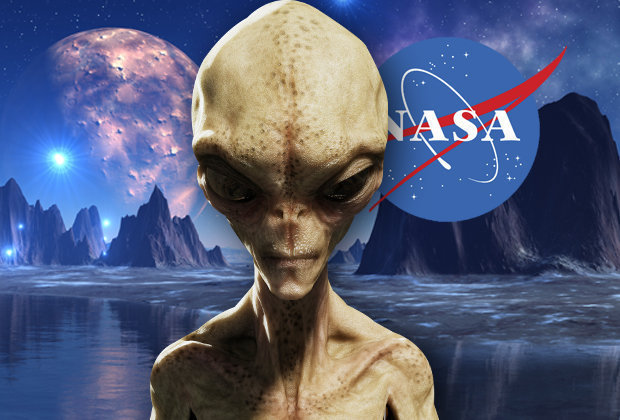 The space agency’s Transiting Exoplanet Survey Satellite (TESS) has been delivered to its Kennedy Space Centre ahead of launch.

Experts will send the ship hurtling through space in the hunt for exoplanets over a period of at least two years.

The agency vowed to discover thousands of the new planets and will scan the new worlds for extraterrestrial life.

“TESS is NASA’s next step in the search for planets outside of our solar system, known as exoplanets, including those that could support life,” the space agency reports.

“The mission is expected to catalog thousands of planet candidates and vastly increase the current number of known exoplanets.