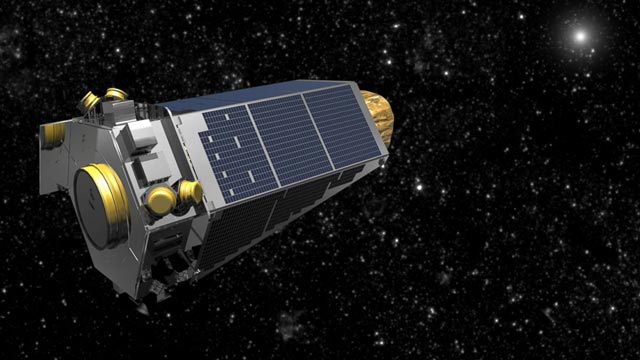 NASA experienced a close call this weekend with its planet-seeking Kepler space telescope. On April 7, during a scheduled contact, mission operations engineers discovered that Kepler was in Emergency Mode (EM). It was the first time the spacecraft had been in EM in its 7-year lifetime and NASA is currently working to understand why it happened now.

Because of Kepler’s orbit, engineers had to remotely troubleshoot the spacecraft from 75 million miles away. Making matters especially difficult, any signal sent from Earth takes 13 minutes traveling at the speed of light to reach the spacecraft.

Luckily, three days after the EM status was identified, NASA successfully recovered the spacecraft from EM and Kepler is now stable.

According to NASA, “EM is the lowest operational mode and is fuel intensive.” While Kepler already outlived its intended mission lifetime, the emergency state troubled scientists because the telescope has remained an incredibly useful tool to the astronomy community.