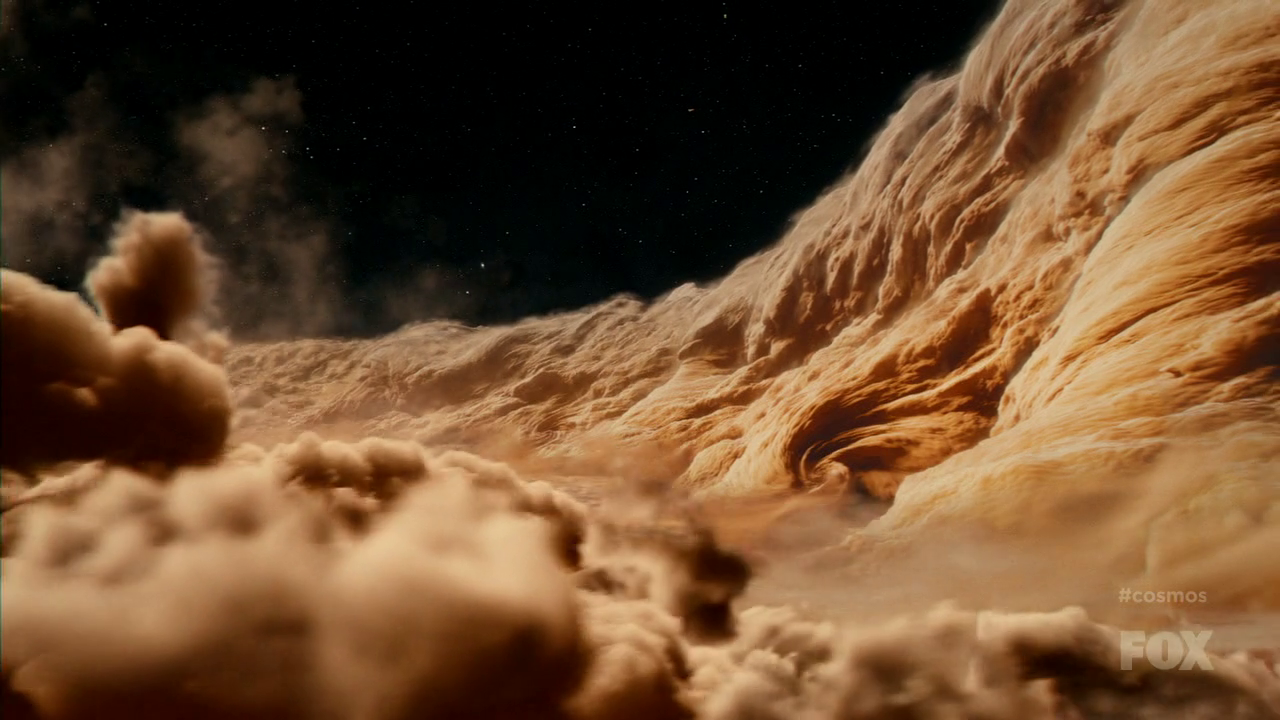 Traveling above Jupiter at more than 130,000 miles per hour, NASA’s $1 billion Juno probe took its ninth set of stunning flyby images on October 24. But the sun slipped between the giant planet and Earth for more than a week, blocking the spacecraft from beaming home its precious bounty of data.

Now that the conjunction is over, however, new raw image data from Juno’s ninth perijove — as the spacecraft’s high-speed flybys are called — has poured in. Researchers posted it all online on Tuesday, and a community of amateurs and professionals has been busily processing the data to yield colorful and stunning new pictures of Jupiter.

Below are some fresh, close-up images of Jupiter, along with other unbelievable views captured from earlier perijoves.