The United States is getting serious about space junk, according to Vice President Mike Pence.

“President Trump knows that a stable and orderly space environment is critical to the strength of our economy and resilience of our national security systems,” Pence told a crowd of space and military officials here at the 34th Space Symposium. “And that’s why the National Space Council has developed the first comprehensive Space Traffic Management Policy, which we will soon be sending to the president’s desk for his approval.”

There are more than 1,500 active satellites in orbit today, along with tens of thousands of “dead” satellites and spacecraft fragments, Pence added. In fact, the U.S. military’s Space Surveillance Network regularly tracks about 40,000 objects in space, including active satellites, defunct spacecraft and debris.

“And as commercial companies continue to send even more satellites into orbit, the volume of space traffic will only increase in the years ahead,” Pence said. 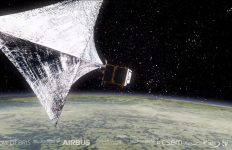 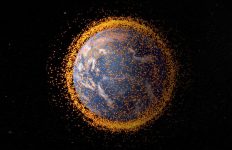 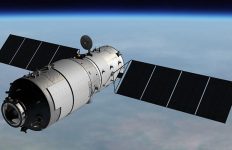 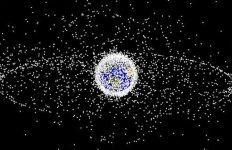