The upcoming NATO summit in Poland is likely to enter the history books as the event where cyberspace was officially declared an operational warzone, according to the military official in charge of building Germany’s cyber command.

All 28 NATO member states are likely to agree to the proposal during the Warsaw summit, to be held in the Polish capital on July 8-9, Major General Ludwig Leinhos announced at the Berlin Air Show this week, Reuters reports.

Leinhos, a former director at NATO Headquarters Consultation, Command and Control Staff, is known at home for heading the German military’s efforts to establish a cyber command of its own, similar to the one created in the United States.

Also in Berlin, Evert Dudok, a senior official at Airbus Group SE, one of Europe’s largest aerospace corporations, called for the introduction of global or trans-European standards for cyberspace.

The US acknowledged the notion of cyberspace being a new war dimension years ago, enacting the United States Cyber Command (USCYBERCOM) on June 23, 2009, to fulfill tasks related to cyber combat. 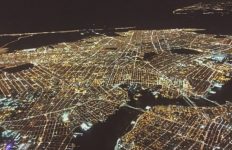 Is the Power Grid Getting More Vulnerable to Cyber Attacks?→ 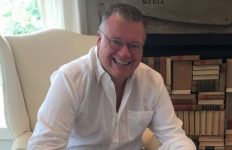 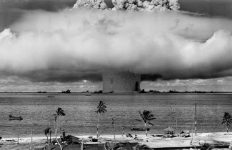 The Power of Collective Memory→ 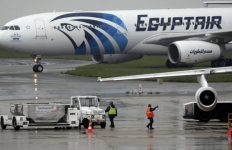 Is commercial aviation as safe and secure as we’re told?→