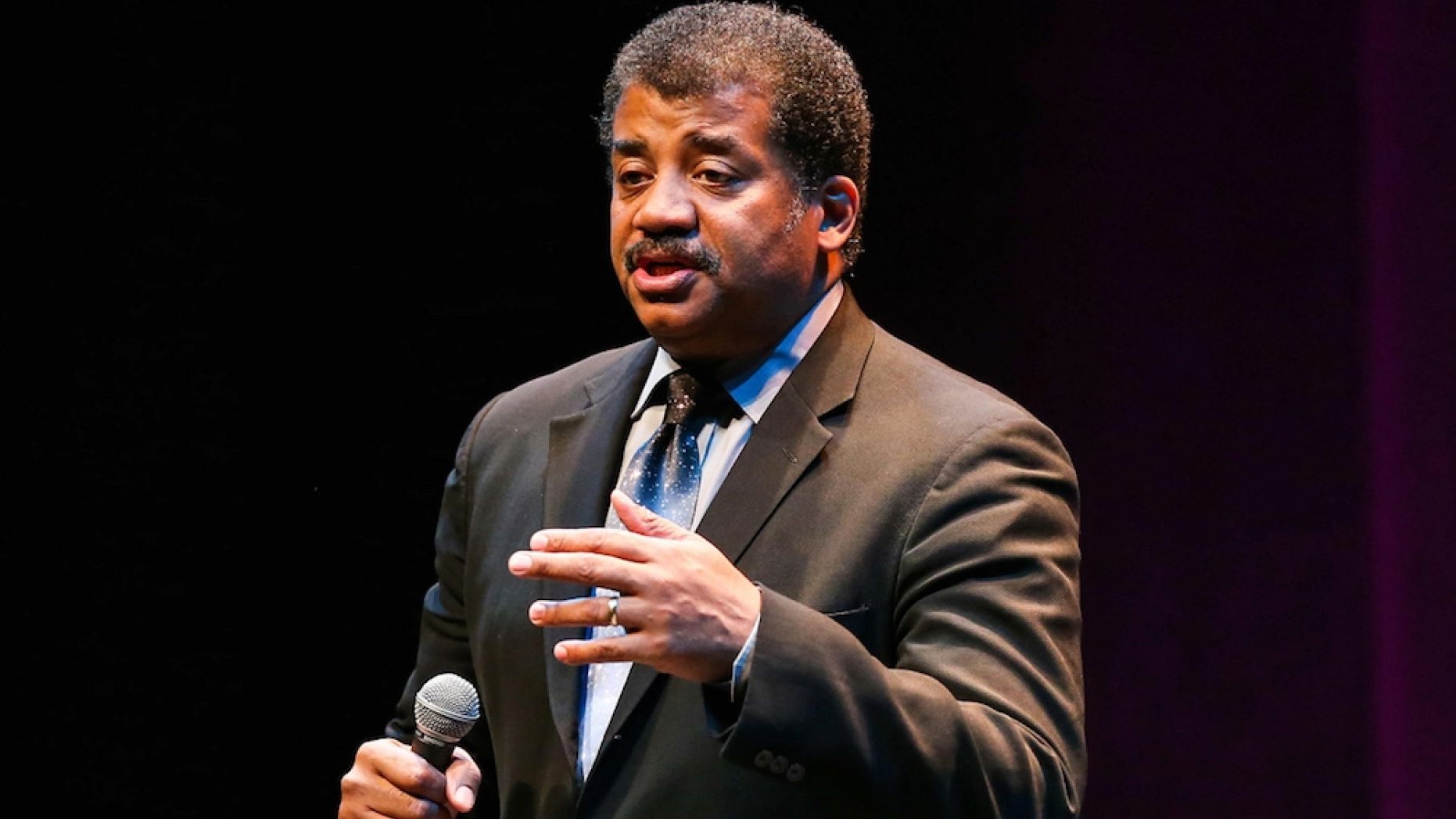 In an interview with reporter and TV host Fareed Zakaria on CNN’s “GPS,” Tyson discussed hurricanes Harvey and Irma, which dumped rain and brought heavy winds and storm surges to Texas and Florida, respectively.

When asked about Homeland Security Adviser Tom Bossert’s response to the hurricanes — that is, declining to say whether climate change had intensified the storms — Tyson lost his patience.

“Fifty inches of rain in Houston!” Tyson said, according to CNN. “This is a shot across our bow, a hurricane the width of Florida going up the center of Florida!”