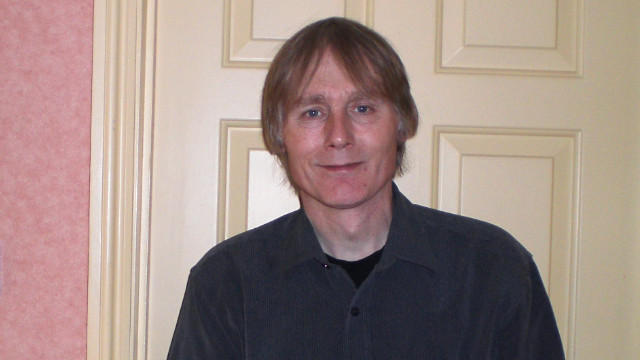 Hayes is one of the first researchers to break through into another reality using infrared photography to give us a glimpse of the strange creatures and objects that seem to live there, otherwise unseen by the human eye.

Nik Hayes is an author and photographer from Oxford, UK, who has spent much of the last eight years photographing and filming in the infrared and ultraviolet parts of the electromagnetic spectrum, documenting the strange invisible life-forms, craft-like objects and other phenomena, that appear to be existing just beyond the range of normal human sight.