Here we go again: Fresh reports claim that the end of the world is nigh. Forgetting that we were all a little burned out by the 2012 end-of-Maya-calendar debacle, outlets such as the Daily Express are claiming that the Rapture — the end-time event when Christians are said to ascend to heaven at the second coming of Christ — is coming April 23 and we should get ready for it. In case you were inclined to jump on the Armageddon bandwagon, know this: The reports are bogus, and the celestial bodies aren’t even in the predicted position for this supposed doomsday to occur!

According to the Daily Express’ claims, the position of the planets on April 23, 2018, echoes language in the Bible from Revelation 12:1-2. The New International Version of that passage (according to BibleGateway.com) says, “A great sign appeared in heaven: a woman clothed with the sun, with the moon under her feet and a crown of twelve stars on her head. She was pregnant, and cried out in pain as she was about to give birth.”

The Daily Express’s source says this passage refers to the second coming of Jesus Christ and the beginning of the Rapture. Further, they say the passage refers to Virgo, a woman from Greek and Roman mythology. Virgo also is represented in astrology (which is not a science, by the way) and as a constellation. 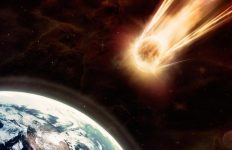 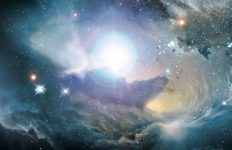 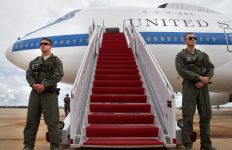 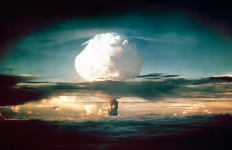