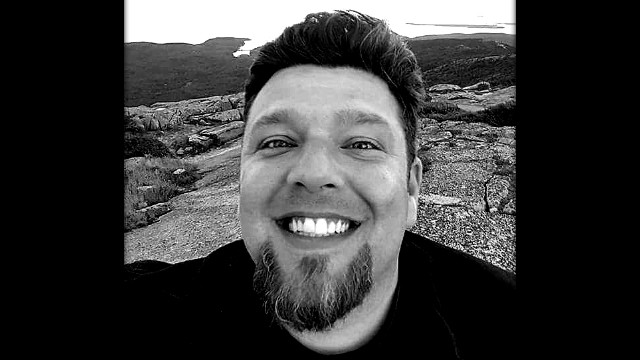 Join ufologist and paranormal researcher Nomar Slevik as he shares more than three dozen true stories of unexplained phenomena of sightings and abductions centered in the Northeast’s UFO hotspots.

BIO:
Nomar Slevik is a professionally published author and podcaster living in Bangor, Maine. His first book, “UFOs Over Maine” was released in 2014 through Schiffer Publishing. His latest book, “Otherworldly Encounters” was released in July of this year through Llewellyn Worldwide Publishing. He wrote and produced the documentary, “Abducted New England” which will be featured on VIDI Space this year.

Slevik meets with eye witnesses, travels to anomalous sites, and conducts investigations. His investigations include The Mothman of Knox County and Loring Air Force Base.