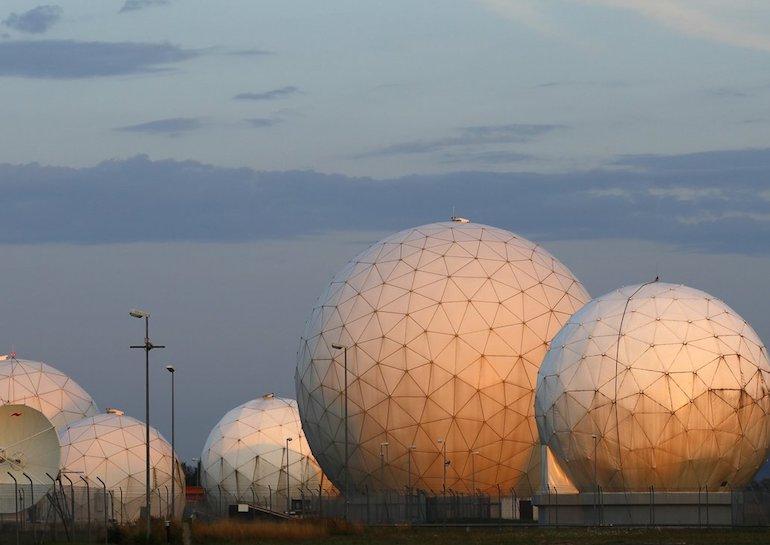 According to the new analysis, the NSA has clandestine means of “diverting portions of the river of internet traffic that travels on global communications cables,” which allows it to bypass protections put into place by Congress to prevent domestic surveillance on Americans.

The new findings, published Thursday, follows a 2014 paper by researchers Axel Arnbak and Sharon Goldberg, published on sister-site CBS News, which theorized that the NSA, whose job it is to produce intelligence from overseas targets, was using a “traffic shaping” technique to route US internet data overseas so that it could be incidentally collected under the authority of a largely unknown executive order.

US citizens are afforded constitutional protections against surveillance or searches of their personal data. Any time the government wants to access an American’s data, they must follow the rules of the Foreign Intelligence Surveillance (FISA) Court, a Washington DC-based court that authorizes the government’s surveillance programs.

But if that same data is collected outside the US, the bulk of the NSA’s authority stems from a presidential decree dating back more than three decades.