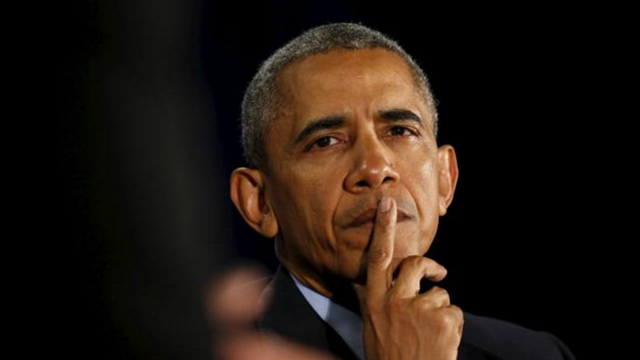 Just as fears of nuclear terrorism are rising, U.S. President Barack Obama’s drive to lock down vulnerable atomic materials worldwide seems to have lost momentum and could slow further.

With less than 10 months left in office to follow through on one of his signature foreign policy initiatives, Obama will convene leaders from more than 50 countries in Washington this week for his fourth and final Nuclear Security Summit, a high-level diplomatic process that started and will end on his watch.

A boycott by Russian President Vladimir Putin, apparently unwilling to join in a U.S.-dominated gathering at a time of increased tensions between Washington and Moscow, adds to doubts that the meeting will yield major results.

The recent deadly militant attacks in Brussels have fueled concern that Islamic State could eventually target nuclear plants and develop radioactive “dirty bombs,” a topic that may well be uppermost in leaders’ minds as they meet.

Despite significant progress by Obama in persuading dozens of countries to rid themselves of bomb-making materials or reduce and safeguard stockpiles, much of the world’s plutonium and enriched uranium remains vulnerable to theft.