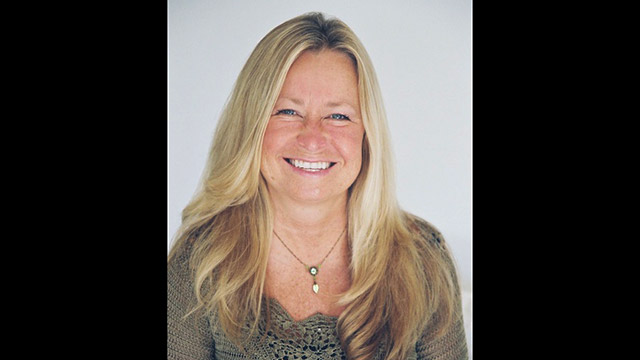 Pamala Oslie is an author, consultant, and radio show host. Pamala has appeared on many popular television and radio shows as well as being featured in many national magazines. Pam has written four successful and popular books and has a very extensive clientele, including many celebrities. Since 1983, she has traveled throughout the country presenting seminars & conducting workshops about the emerging human potential, energy fields, and the power of our beliefs to create our reality. She has also been a speaker at international conferences such as The International Forum on New Science, a featured presenter for Fortune 500 companies and in 2014 she was awarded the Holistic Transformational Leader of the Year Award by the Global Association of Holistic Psychotherapy and Coaching.