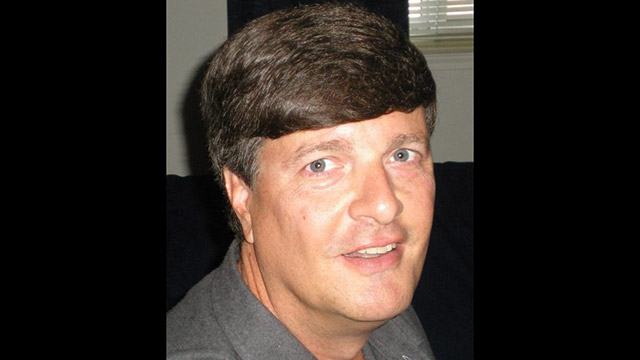 Paul Blake Smith pieces together the previously untold story of the 1963 John F. Kennedy assassination, not seen in any previous book, website, or documentary program.

BIO:
Paul is an author of 3 books and was born in Cape Girardeau, Missouri. He was a four-year Mass Communications Major with an English Minor at Southeast Missouri State University. Today, Paul lives and works in western Missouri, working on other books, movies and screenplays. Paul’s first book, “MO41, The Bombshell Before Roswell,” was well-reviewed by readers and shown on the The History Channel series, “Ancient Aliens,” in late August of 2016, in a featured segment on the Cape Girardeau UFO crash of April 1941. Coming this November Paul’s latest startling nonfiction book, “JFK and the Willard Hotel Plot: The Explosive New Theory of Oswald in D.C.”