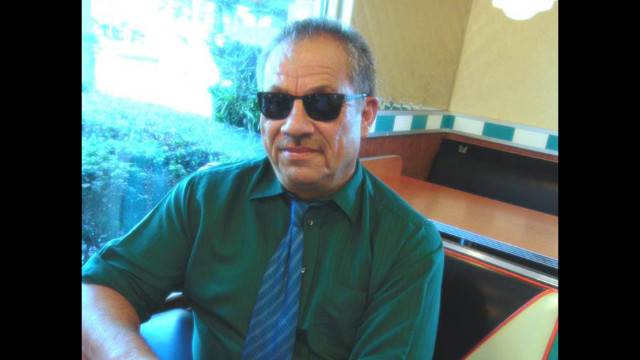 Paul Dale Roberts has lived a life filled with interactions with anomalous and tonight we discuss his most harrowing moments with dark forces, UFOS and the living dead!

Paul Dale Roberts served in the US Army from and he worked undercover for the Criminal Investigation Division, DID with the Drug Suppression Team, DST for narcotics in Germany. Later, he was a 97 Bravo Intelligence Analyst with Military Intelligence in Seoul. Finally, he became an Opposing Forces Instructor at Fort Knox. Roberts has written many books on the paranormal and works as a journalist with the Costa Rican Times. Roberts and his psychic medium wife, Deanna Jaxine Stinson, have been on many paranormal documentaries. Roberts and his wife own Halo Paranormal Investigations, HPI, which has been around since 2006 and has conducted over 1,000 investigations from cryptids, ghosts, demons, and even UFOs.