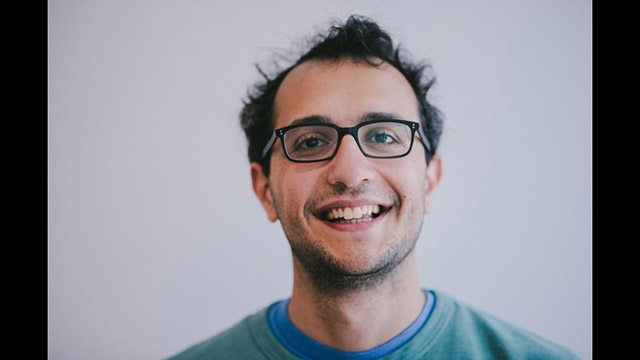 Paul Fischer is an author and film producer based in the United Kingdom. His first book, A Kim Jong-Il Production, was published by Penguin in the UK and Flatiron Books in the US in 2015 and has been translated to date into twelve languages. It was praised by Bob Odenkirk and the writing staff of The Simpsons and was nominated for the Crime Writers’ Association’s Non-Fiction Book Award.

Paul has also written for the New York Times, Los Angeles Times, and the Independent, amongst others. In addition to writing he works as a film producer, and is an alumni of the Guiding Lights mentorship program.