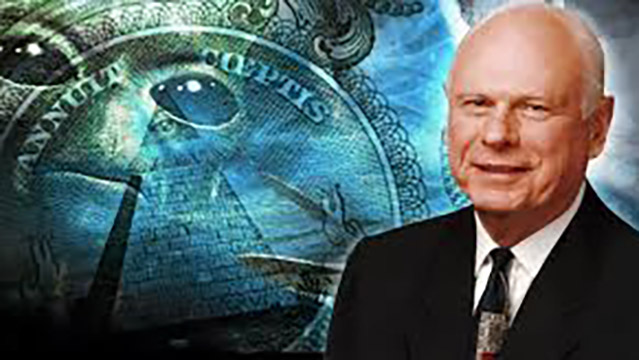 Paul Hellyer is one of Canada’s best-known and most controversial politicians. First elected in 1949, he was the youngest cabinet minister appointed to Louis S. Laurent’s government eight years later. He subsequently held senior posts in the governments of Lester B. Pearson and Pierre E. Trudeau. In 1969 he was designated as Acting Prime Minister. He subsequently resigned from the Trudeau cabinet on a question of principle related to housing. Although Hellyer is best known for the unification of the Canadian Armed Forces and for his 1968 chairmanship of the Task Force on Housing and Urban Development, he has maintained a life-long interest in macroeconomics. Through the years, as a journalist and political commentator, he has continued to fight for economic reforms and his written several books on the subject.

A man of many interests, Hellyer’s ideas are not classroom abstractions. He was born and raised on a farm and his business experience includes manufacturing, retailing, construction, land development, tourism and publishing. He has also been active in community affairs including the arts and studied voice at the Royal Conservatory of Music in Toronto. His multi-faceted career, in addition to a near-lifetime in politics, gives Hellyer a rare perspective on what has gone wrong with world economies. In recent years he has become interested in the extraterrestrial presence and their superior technology that we have been emulating. In September 2005 he became the first person of cabinet rank in the G8 group of countries to state unequivocally “UFOs are as real as the airplanes flying overhead.” He continues to take an interest in these areas and provides a bit of basic information about them in his books.