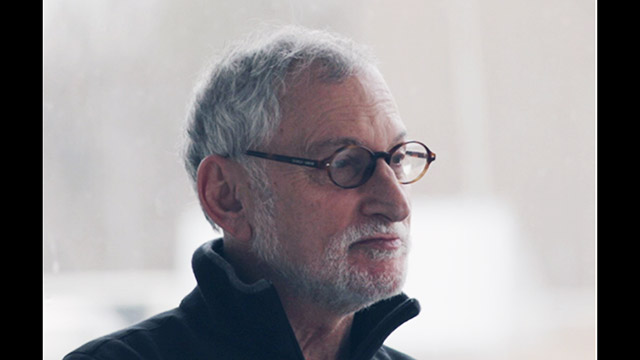 Paul Stoller is Professor of Anthropology at West Chester University and has been conducting anthropological research for more than 30 years in West Africa (Niger) and among African immigrants in New York City. This body of research has resulted in the publication of 14 books, which include ethnographies, memoirs, novels, a biography and collections of academic essays. His most recent work, published in October 2016, is The Sorcerer’s Burden: The Ethnographic Saga of a Global Family (Palgrave) In April 2013 the King of Sweden, Carl XVI Gustav, awarded him the 2013 Anders Retzius Gold Medal to honor his significant scientific contributions to anthropology. In 2015 The American Anthropological Association awarded him the Anthropology and Media Award (AIME) in recognition of his longstanding The Huffington Post blog that brings an anthropological perspective to politics, higher education, culture and media.