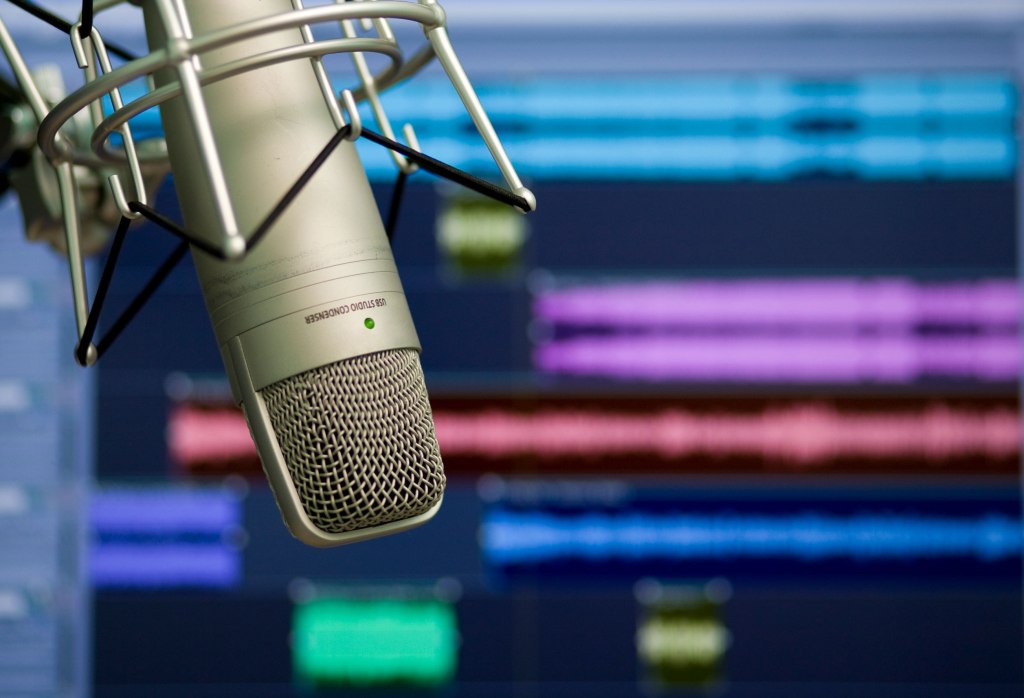 A year after taking up the case, the US Court of Appeals for the Federal Circuit has ruled in favor of the Electronic Frontier Foundation in its challenge against podcasting patent troll, Personal Audio. The decision is a massive relief for the vibrant and ever-growing medium, which has been operated under the threat of lawsuit for a number of years.

It’s also part of the EFF’s larger on-going fight against overly broad tech patents. And the organization doesn’t mince words. Daniel Nazer, who has been working closely on the case, is the EFF’s “Mark Cuban Chair to Eliminate Stupid Patents.”

The case involves Personal Audio’s broad patent for a “System for Disseminating Media Content Representing Episodes in a Serialized Sequence,” which the company used to levy suits against a number of podcast providers, including Adam Carolla, HowStuffWorks, CBS, and NBC. The EFF filed a petition challenging the patent in 2013, urging the US Patent and Trademark Office to take another look at the broad ruling.

“In this particular case, podcasting is a technology that is used by a lot of non-traditional media outlets,” EFF staff Attorney Vera Ranieri told TechCrunch following today’s decision. “Here it was a technology that was allowing a lot of non-traditional players to let their values be known. We wanted to protect the way that people engage in communications and share idea.”

The EFF won the initial ruling in April 2015, thanks to two instances of prior art. The digital rights organization cited the CBC’s long standing science show Quirks & Quarks and CNN’s Internet Newsroom, as examples of the technology dating back before the patent’s 1996 date.