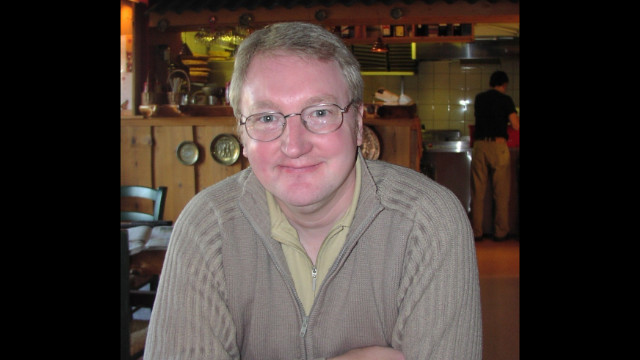 British researcher Philip Mantle talks about the infamous Alien Autopsy film which he was involved in researching from the beginning.

Philip Mantle is an international UFO researcher, lecturer and broadcaster. His books have been published in six different languages around the world. He is the former Director of Investigations for the British UFO Research Association and former MUFON representative for England. Philip has written articles and features for numerous publications around the world and has been both editor and assistant editor of high street UFO publications.