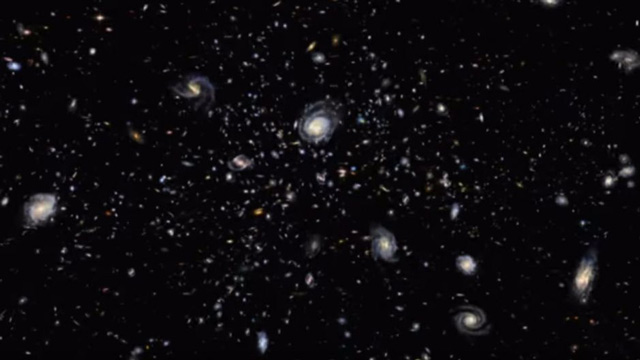 Although we experience time in one direction—we all get older, we have records of the past but not the future—there’s nothing in the laws of physics that insists time must move forward.

In trying to solve the puzzle of why time moves in a certain direction, many physicists have settled on entropy, the level of molecular disorder in a system, which continually increases. But two separate groups of prominent physicists are working on models that examine the initial conditions that might have created the arrow of time, and both seem to show time moving in two different directions.