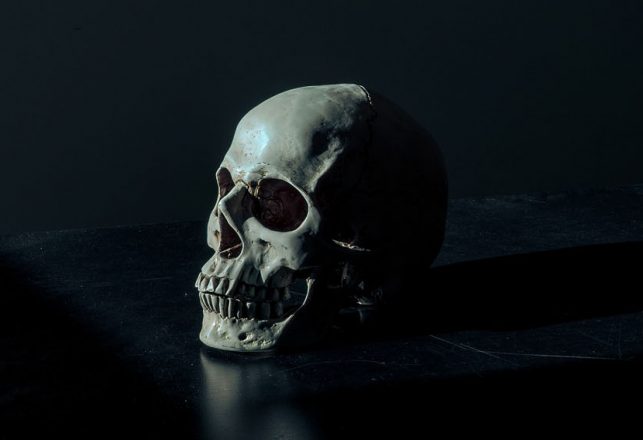 That’s not the first thing you’d expect a person to say after walking into a police station, but officers in Escourt, a town in the South African province of KwaZulu-Natal, had reason to believe this man was telling the truth – he was carrying part of a human leg and a hand. What’s worse, the man appears to be part of a cannibalistic syndicate of witch doctors in a village where one-third of the residents admit to eating human flesh. Can you stand one more horrific fact? None of them may be in trouble because cannibalism is legal in South Africa! What kind of bizarre world is this? Can it really be happening in 2017?

“When the police were following this matter they discovered eight ears in a pot where one man was staying. That means there is much more to this.”

Oh, no … there’s more? Local council member Mthembeni Majola described the scene after the man with the leg and hand led police to locations where the cannibalism occurred. Police spokeswoman Captain Charmaine Struwig told this to Estcourt News:

“Human remains were found at one crime scene in Estcourt and another crime scene at Amangwe. At this time only one person is suspected of having been killed and her identity is as yet unknown.”