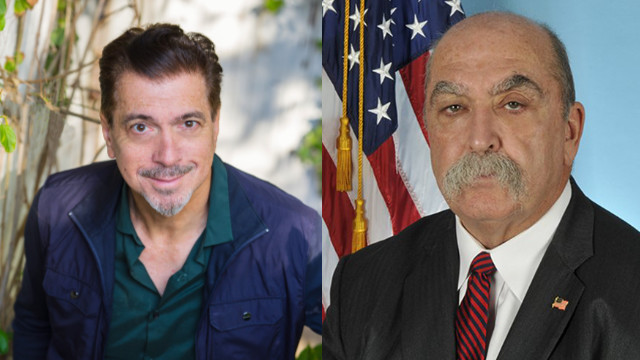 Ralph Pezzullo is a New York Times bestselling author, and award-winning playwright and screenwriter. His books have been published in over twenty languages. He is the son of a US diplomat, and was born in New York City, and grew up in Mexico, Vietnam, Bolivia, Colombia, Guatemala, Uruguay and Nicaragua.

Special Agent, SA Michael McGowan (Retired) spent more than 30 years of dedicated FBI service, the majority of which was spent working undercover against some of the most dangerous, sophisticated, and notorious criminal individuals and organizations in the world, having participated in excess of 50 FBI Undercover Operations. He has been recognized at the highest levels of the FBI and Department of Justice for his undercover work.