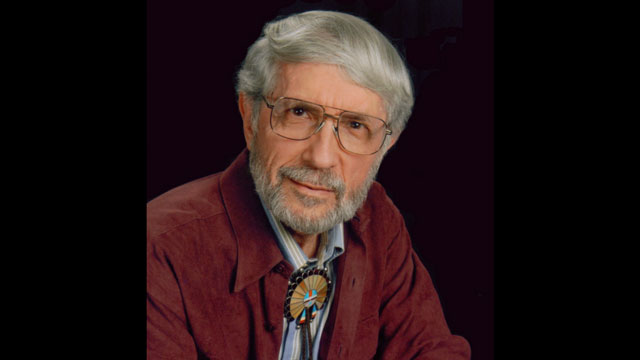 Ray Stanford has a two-phase research life. Since 1953 (for 63 years) he has very actively studied, filmed , and optically & electronically recorded the field effects of anomalous aerial objects (AAOs or UFOs) during daylight AAO encounters. He wrote the book published in 1976 on the Socorro CE III case. Although still actively tracking AAOs, beginning in 1994 (for 22 years) he has also discovered a new species of dinosaur (Prpopanoplosaurus marylandicus) that is on display at the Smithsonian’s National Museum of Natural History, discovered thousands of previously unknown dinosaur footprints in Maryland, and thrilled the NASA Goddard Space Flight Center with his recent, unprecedented discovery, there, of an ironstone slab containing over 70 footprints and small trackways of at least seven species of dinosaurs, three species of mammals, and two pterosaurs (flying reptiles).

To purchase an original “signed” hardback copy of Ray’s book “Socorro Saucer,” send via PayPal $60 ($50+$10 Shipping)  to dinosaurtracker@verizon.net and provide your shipping address.