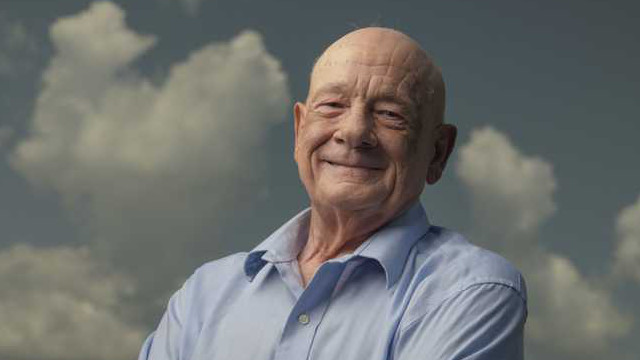 Dr. Moody shares the groundbreaking results of four decades of research into the philosophy of nonsense, revealing new ways to understand and experience life, death, and spirituality.

Raymond Moody is the foremost expert on the phenomenon of near-death experience, as well as a compelling lecturer on the subjects of evocation of the deceased, cult activities, out-of-body experiences, the paranormal and the relationship of the paranormal to the performing arts, and the interconnections between humor and health. He has appeared on several national television programs as an expert guest about these subjects. He holds both a PH. D. from the University of Virginia and an M.D. from the Medical College of Georgia.

An award winning author and scholar, Dr. Moody received the World Humanitarian Award in Denmark in 1988, as well as a bronze medal in the Human Relations Category at the New York Film Festival for the movie version of Life after Life. An impassioned researcher, Moody first became interested in the phenomenon of near-death experiences during his medical training. Since that time, he has written seven books about the subject and created the Dr. John Dee Memorial Theater of the Mind, a facility that enables people to experience altered states of consciousness for the purposes of education, entertainment and spiritual advancement.

Article: The ‘Silent Twins’ who were so close one of them had to DIE so the other could survive