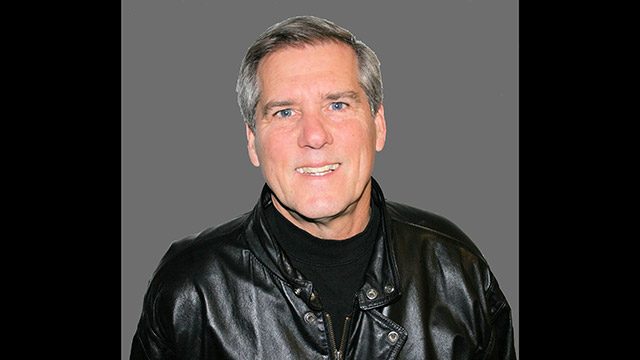 Raymond holds a Bachelor of Science in Electrical & Electronics Engineering from the University of Detroit. In 1983, he completed his graduate studies in Computer Engineering at Wright State University. He holds six professional software certifications and has hundreds of hours of additional professional education. From 1983 -1993 he led the Ada Joint Program Office’s Evaluation and Validation Team sponsored by the Undersecretary of Defense for Research and Engineering. Late in his career, he was competitively selected by the Wright-Patterson Base Commander to serve two years as the first Director of the Installation Civilian Wellness Program, impacting the lives of all 12,000 base civilian employees. Raymond is a certified Personal Trainer thru the prestigious Cooper Institute. He has run 16 marathons including the 2010 and 2015 Boston Marathons. He retired in 2011 as a Senior Engineer/Scientist from the Air Force Research Laboratory at Wright-Patterson. He has been researching the UFO topic for decades.