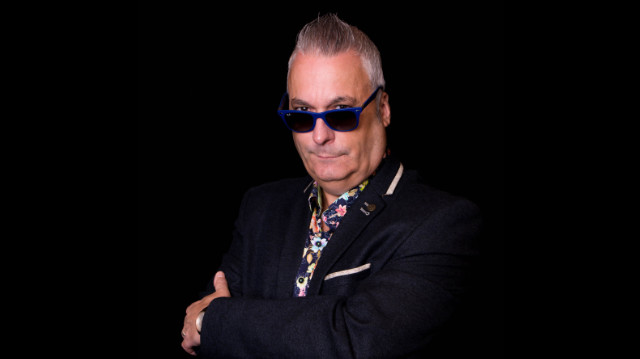 Richard Case aka “The Ghost Challenger”,  is one of the more well known investigators in the UK & abroad and he is here to discuss his life in Paranormal Investigation and the many cases he has worked on including staying alone in some of the most haunted locations.

Richard Case has over 35 years of experience investigating the paranormal. He has researched some of the most notorious places in the world including the infamous Alcatraz. He also challenges himself by spending time alone in reputedly haunted buildings around the world. Richard has been on numerous radio shows, including BBC Radio. Featuring in books, magazines and newspapers. Richard lectures around the UK.