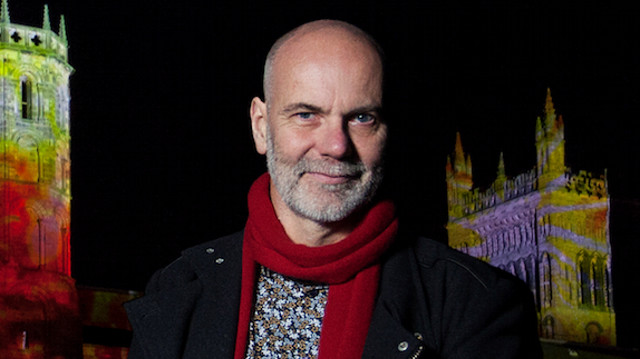 Professor Bower will discuss a mysterious force known as dark energy and how it can prove that alien life can exist in other galaxies, discussion will include the multiverse theory.

A long time ago, Richard Bower grew up in a small Cornish village where the sky was dark and it was warm enough to sit outside and wonder where they came from. Today, he is Professor of Cosmology at Durham University. He works at the ICC, the Institute for Computational Cosmology, creating a virtual Universe with some of the world’s largest computers. This is clearly an almost impossible task, yet recently his simulations have taken a major step forward and are able to reproduce galaxies in the observed universe in remarkable detail. Professor Bower’s interests span observational and theoretical studies of galaxy formation. After graduating with a First in Physics at Oxford, he completed his PhD thesis at the University of Durham and went on hold research positions in Munich and Edinburgh before returning to Durham as a lecturer. As well as teaching courses on Cosmology and Computing, he has lectured on topics as diverse as the Physics of Motorsport and, now, on Robert Grosseteste’s 13th century vision of the creation of the Universe, “De Luce”. Professor Bower leads the Intel Parallel Computing Centre at Durham, developing SWIFT, a revolutionary new approach to high-performance computing.