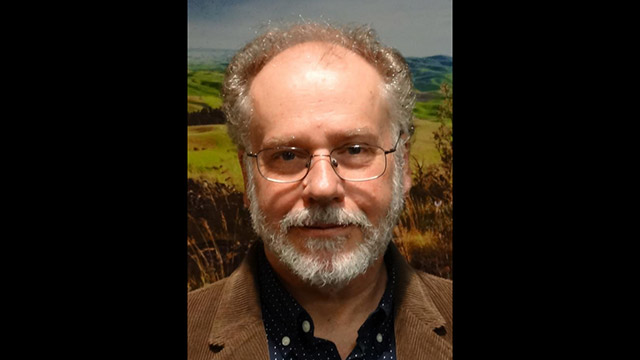 Dr. Richard B. Spence is a Professor of History at the University of Idaho. His interests include Russian and military history along with espionage, occultism and anti-semitism. His major published works include Boris Savinkov: Renegade on the Left, Trust No One: The Secret World of Sidney Reilly, Secret Agent 666: Aleister Crowley, British Intelligence and the Occult, and the forthcoming Wall Street and the Russian Revolution, 1905-1925. He is the author of numerous articles in Revolutionary Russia, Intelligence and National Security, Journal for the Study of Anti-Semitism, American Communist History, New Dawn and other publications. He has been interviewed on numerous programs and has been a commentator/consultant for the History Channel, the International Spy Museum, Radio Liberty, Voice of Russia and the Russian Cultural Foundation.