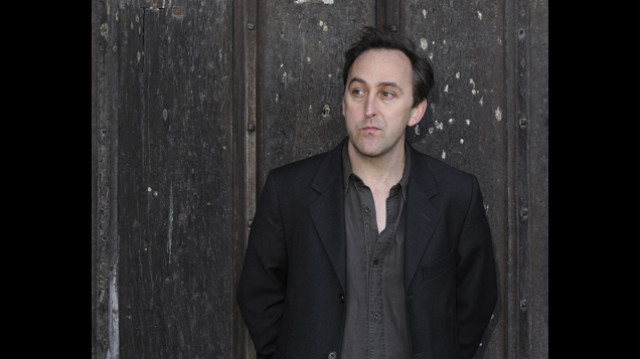 Don’t be fooled by Tinkerbell and her pixie dust—the real fairies were dangerous. In the late seventeenth century, they could still scare people to death. Little wonder, as they were thought to be descended from the Fallen Angels and to have the power to destroy the world itself. Despite their modern image as gauzy playmates, fairies caused ordinary people to flee their homes out of fear, to revere fairy trees and paths, and to abuse or even kill infants or adults held to be fairy changelings. Such beliefs, along with some remarkably detailed sightings, lingered on in places well into the twentieth century. Often associated with witchcraft and black magic, fairies were also closely involved with reports of ghosts and poltergeists.

Dr. Richard Sugg is the author of ten books and specializes in marginal, forgotten or tabooed histories, as showcased in his previous writing on a variety of supernatural and unusual themes. His work has appeared many times on international radio, press and television. Before turning to full-time writing, he lectured at the universities of Cardiff and Durham.