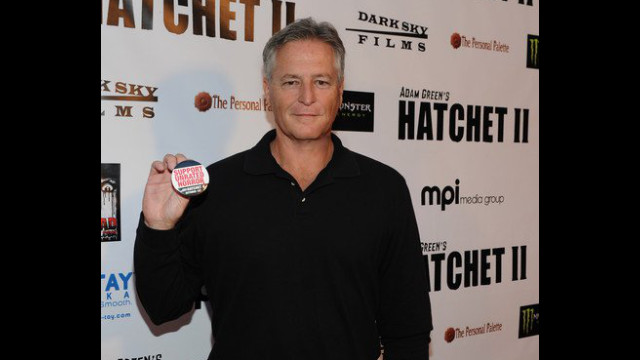 Midnight in the Desert receives a surprise visit from founding member of The Hollywood Ghost Hunters and actor/stuntman Rick McCallum.  Rick pops in to share some of the strange experiences he has witnessed first hand.

Rick co-founded the Hollywood Ghost Hunters along with Kane Hodder better known as Jason Vorhees from the Friday the 13th film franchise. Rick has been in 75 film and TV projects including The Walking Dead, Devils Rejects among others. Rich has investigated locations of high strangeness around the world.