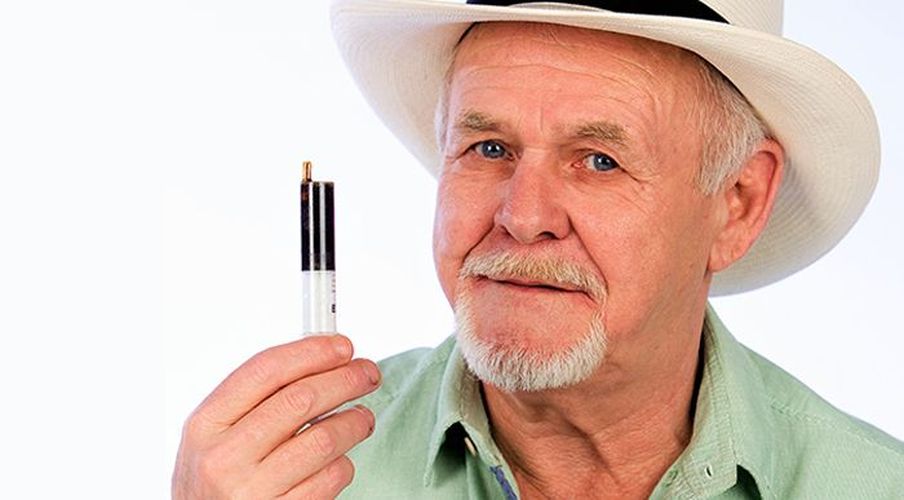 Rick Simpson is a retired power engineer, who worked for 25 years in the medical system in Canada. After suffering a severe head injury in 1997, he took all the medications that his doctors prescribed, but the side effects did nothing but harm. In desperation, he turned to the use of cannabis extracts, which he produced himself and quickly found that he had discovered the greatest natural medicine on Earth.

After learning the truth about the amazing healing abilities of these extracts, he then went to everyone in authority to have it’s use recognized once more. Rick Simpson discovered the hard way that those who control our lives wanted to keep the truth hidden from the public. Having nowhere else to turn, he then made this knowledge public, and since that time countless individuals worldwide have used his information to cure or control illnesses for which our current medical systems have no solution. Since 2013, Rick Simpson no longer lives in Canada due to negative experiences he has had with the Canadian government. He now calls Croatia home, where he lives with his wife, Danijela.

Rick Simpson no longer produces or supplies cannabis oil and the only two websites he is affiliated with are: