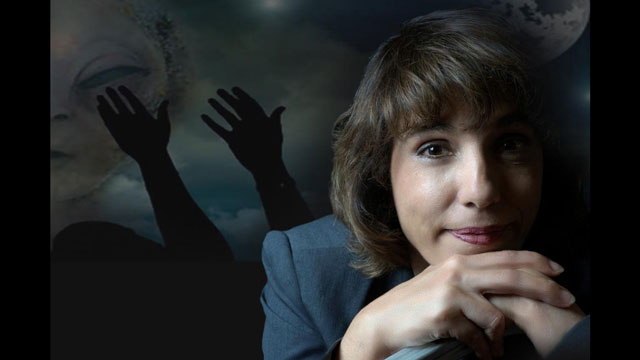 Dr. Rita Louise explores ancient myths and legends that describe extraterrestrial visitors and their encounters with humanity since the dawn of time.

Bestselling author, Dr. Rita Louise is the host of Just Energy Radio and the Founder of the Institute Of Applied Energetics. She is the author of several books as well as hundreds of articles that have been published worldwide. She is also the producer of a number of videos which have been viewed on YouTube over a million times. Dr. Rita has appeared on radio and television and has spoken at conferences covering topics such as health and healing, ghosts, intuition, ancient mysteries and the paranormal.