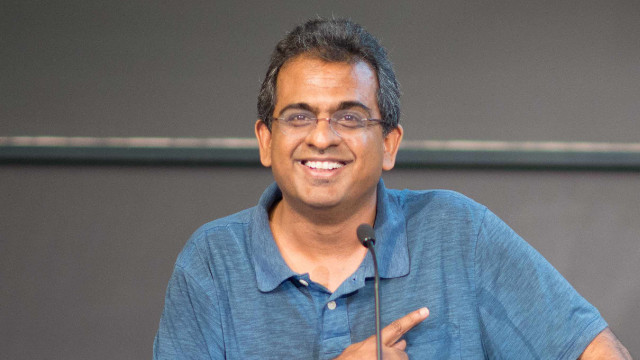 Drawing from research and concepts from computer science, artificial intelligence, video games, quantum physics, and referencing both speculative fiction and ancient eastern spiritual texts, Riz Virk shows how all of these traditions come together to point to the idea that we may be inside a simulated reality like the Matrix.

A graduate of MIT and Stanford, Rizwan “Riz” Virk is a silicon valley entrepreneur indie film-maker, bestselling author and angel investor. He currently is executive director of Play Labs @ MIT, a startup accelerator for video game companies, and co founder of Bitmovio, which has paranormal films and content. Riz’s video games, including Tap Fish and Penny Dreadful: Demimonde have been played by millions of users. He has been a producer on many films, including Thrive: What On Earth Will It Take, Sirius, and Knights of Badassdom. His new book, the Simulation Hypothesis: An MIT Computer Scientist Shows Why AI, Quantum Physics and Eastern Mystics All Agree We Are In a Video Game, wlll be released on the 20th anniversary of the Matrix