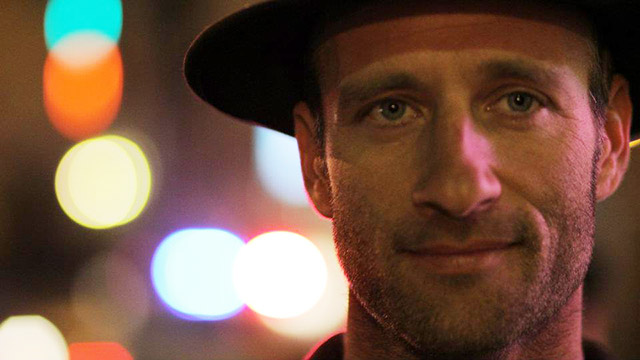 Rob Ellis is a Filmmaker, Artist, Researcher, and guide in Alaska. He has studied from thousands of ancient Vedic texts and various historic documents including the Koran, Torah, and Buddhist texts. Rob has been researching the production of energy from alternative sources and ideas that give way to real options to the grid systems of today. He has been researching methods of extracting truths and actual facts from a sea of false and biased information. He is working toward revelations on the essence of freedom in its truest form and exposing the barriers to that freedom, intentionally placed into modern living, systems of government, and financial oligarchy. As a filmmaker he has done interviews with ufologists, historians, and alternative health practitioners like Erich Von Däniken, Bruce Lipton, K.C. Miller, and many others.

Rob will be discussing the energy grid systems origin and the fundamental problems with electrical science. How this was the beginning of research into the purposeful control system and bias of science on many issues, Climate change, gas mileage, EPA, Toxic food, US government Social unrest, gentrification etc.