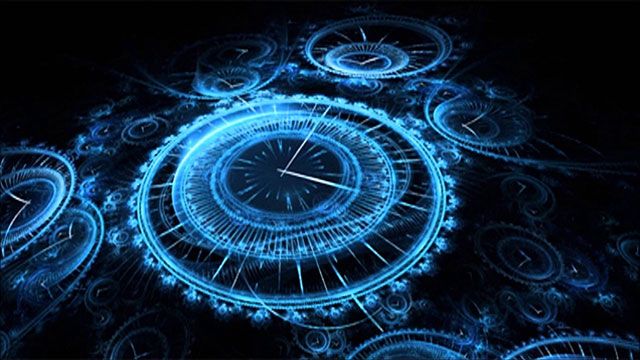 Rob Shelsky is an avid and eclectic writer of both fiction and nonfiction, with over 20 years of research and investigative efforts he is well qualified in the subject of UFOs and the paranormal. Rob, with a degree in science, has written a large number of factual articles for the former AlienSkin Magazine, as well as for other magazines, such as Doorways, Midnight Street (UK), Internet Review of Science Fiction, and many others.

While at AlienSkin Magazine, a resident columnist there for seven years, Rob did a number of investigative articles, including some concerning the paranormal, as well as columns about UFOs, including interviews of those who have had encounters with them. He has often explored the Alien and UFO question, has made investigative trips to research UFO hotspot areas including Pine Bush, NY, Gulf Breeze, FL, Brown Mountain, NC, known for the infamous Brown Mountain Lights, as well as investigating numerous places known for paranormal activity.