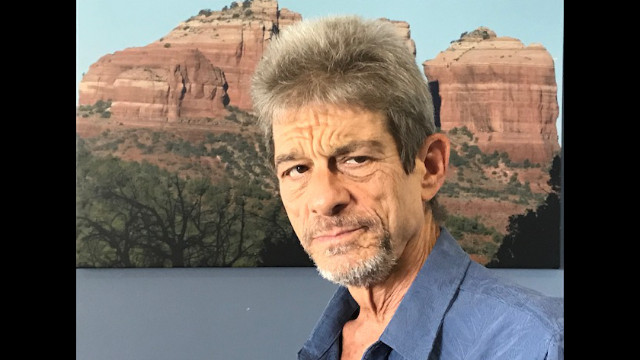 Interactions with alternate realms, the dead, and non-human entities; out-of-body and near-death experiences; psychic and healing abilities; mystical and peak experiences and more have opened the door to unseen forces and questions about consciousness, life, and reality that science struggles to explain.

Tonight Robert Davis, Ph.D., bridges the gap between science and spirituality through an objective, evidence-based analysis of experimental research and theories, integrating them with life-changing personal accounts of spiritual and extraordinary experiences.

Dr. Robert Davis served as a professor at the State University of New York for more than 30 years. He graduated with a Ph.D. in Sensory Neuroscience from The Ohio State University. He has published more than 60 articles in scholarly journals, lectured at national and international conferences, and was awarded several major research grants by the National Institute of Occupational Safety and Health. Since retiring, he has written three books, The UFO Phenomenon: Should I Believe? Life after Death: An Analysis of the Evidence, and most recently, Unseen Forces: The Integration of Science, Reality and You.