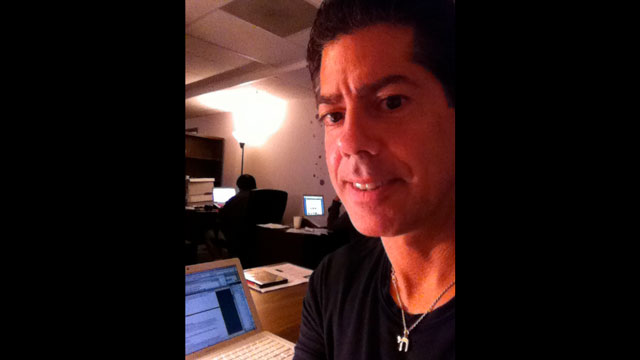 Robert Kiviat will be discussing his lawsuit in California against longtime CIA scientist Ron Pandolfi, who ran the CIA’s “Weird Desk”. The suit also promises to pry open for the first time, via legal discovery, the inner workings behind CIA operations ostensibly led by Pandolfi comprising a decades-long disinformation campaign designed to influence and confuse the public about UFOs and exotic technologies.

Originally from New York, Robert Kiviat relocated to Hollywood after producing mystery segments for Geraldo Rivera’s TV newsmagazine Now It Can Be Told, and after writing a cover article for OMNI Magazine about the mysterious structure known as the Face on Mars, a mile-wide mesa photographed by NASA.

Robert was soon asked to join NBC’s Unsolved Mysteries. Soon the Fox Network brought Robert in for a phenomenon-based show called Encounters, and shortly thereafter Robert secured exclusive rights to the footage that was the basis for his first Fox TV Special, Alien Autopsy: Fact or Fiction?.

Referenced in the Show: