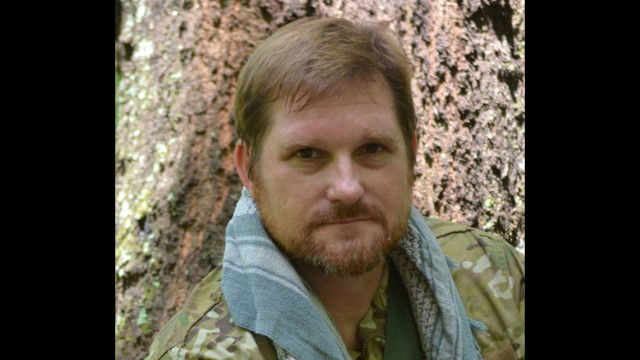 Enter the exciting world of myth and monsters, the paranormal, UFOs and extraterrestrials, lost treasures and mysterious places as Robert Robinson will share his “tripping” experiences to the stranger sites in America.

Robert Robinson was born at Hamilton AFB, CA. and enlisted in the United States Army in June 1982 and served for 21 years. Rob has a Bachelor’s Degree in Criminal Justice from Everest University and an Associate’s Degree in General Studies from the Central Texas Collage.

Robert’s first legend trip was investigating MoMo, the Missouri monster. Rob has filmed segments on the Florida Skunk Ape for PBS’s “Weird Florida: On the Road Again”, “Monsters and Mysteries of America” and “Bigfoot in America” on Destination America channel. Along with Bigfoot and other cryptids, Robert and his wife Tracy also investigates haunted places, UFO, buried treasure and mysterious places.

Robert has written for numerous magazines to include Cryptid Culture and World Explorers magazine. Robert published his book “Legend Tripping: The Ultimate Adventure” in 2016 and is published by Adventures Unlimited Press.