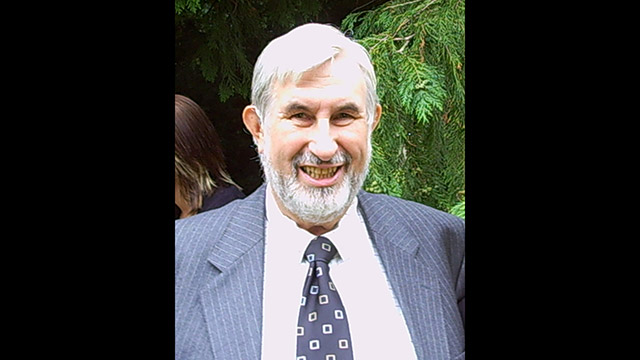 Robin and Sandra Foy both have 44 years’ intensive experience of witnessing and/or being intimately associated with Physical Mediumship and Physical Phenomena. They have run their own home circles to develop phenomena over the years with varying results and have also sat with a large number of physical mediums, many of whom are (or were) well known in this field.

Through their long involvement, they have gained much knowledge and experience of the different ways in which physical phenomena can be produced by the Spirit Teams attached to various circles, mediums and groups. The crowning glory of their experiences to date is their involvement in the now famous Scole Experiment which mainly took place at their home in the village of Scole Norfolk, East Anglia UK over a 5-year period from 1993 to 1998. The Experiment helped launch a pioneering new way of producing physical phenomena using only a mixture of energy. During this period, Robin and Sandra were able to witness over 1,000 hours of physical phenomena in their Scole Experimental Group, where their two physical medium friends, Diana and Alan Bennett remained in deep trance throughout their many experimental sessions. The screenplay for a ‘big-screen’ Movie on Scole is currently being written.

Robin Foy was the Co-Founder of the ISM Home Circle Link in the 1980’s and the personal Founder of the Noah’s Ark Society in 1990. He remained its Chairman until September 1994. In 1992, he was also the Co-Founder of the Scole Experimental Group and, later, of the New Spiritual Science Foundation. The group demonstrated physical phenomena to the public and to scientific investigators who were senior members of the SPR – Society for Psychical Research in the UK, in Ibiza, the Netherlands, Germany, Switzerland and Ireland as well as in California.