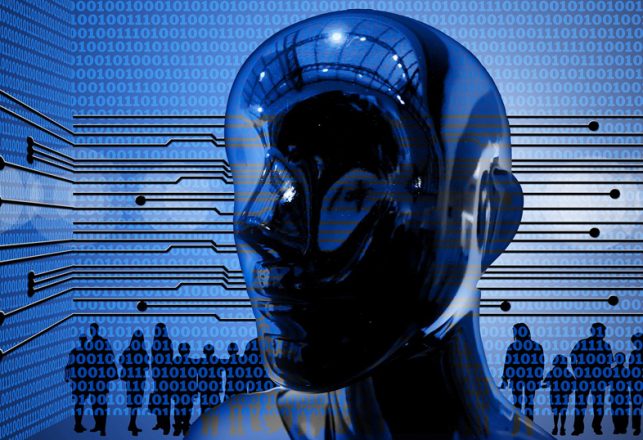 “There is a lot of bias in the ‘analogue’ practice of politics right now. There seems to be so much existing bias that countries around the world seem unable to address fundamental and multiple complex issues like climate change and equality.”

That’s the kind of dystopian thinking that inspired New Zealand entrepreneur Nick Gerritsen to develop SAM, the world’s first artificial intelligence politician. According to its (no gender or sexual-orientation politics to deal with here) website, SAM is “driven by the desire to close the gap between what voters want and what politicians promise, and what they actually achieve.” Sounding very much like a flesh-and-blood pol, SAM also has these things to say:

“I make decisions based on both facts and opinions, but I will never knowingly tell a lie, or misrepresent information.”