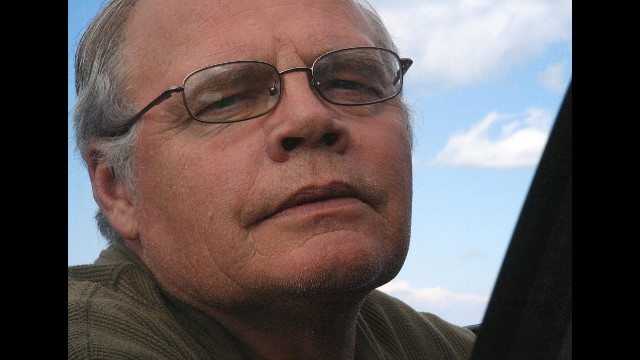 In the 3rd hour we will be joined by Roger Mannon who will share the true events surrounding a top secret military experiment in psychic warfare which preceded the CIA’s Stargate Project.

Roger Mannon a 70-year-old man twice retired, once from the U.S. Army and once from a career as a computer network engineer. Roger is currently a self-published author of two books. One is a semi-autobiographical novel of his experiences as part of a Top-Secret military experiment in psychic warfare and the second is a compilation of short stories based on his dreams.

When not writing, Roger spends his time playing with grandkids, camping or traveling across the U.S. visiting our wonderful cities and national parks.