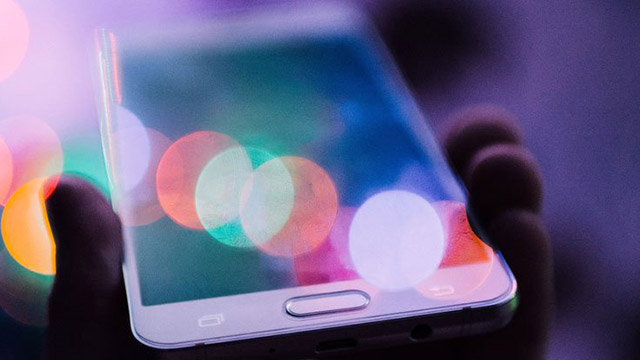 Under Earth’s protective magnetic field, we don’t usually need to worry too much about the health effects of cosmic radiation – although it’s something that’s known to impact astronauts in space, and even passengers traveling in airplanes.

But the same can’t be said for our technological systems – fierce solar storms can wreak havoc on Earth’s communication networks, and new research shows that even ordinary levels of cosmic radiation can have a disruptive effect on our personal devices.

“This is a really big problem, but it is mostly invisible to the public,” says electrical engineer Bharat Bhuva from Vanderbilt University.

To see just how big the problem is, Bhuva and his team took 16-nanometre computer chips – the kind used in many of today’s consumer PCs – and exposed them to a neutron beam, in an attempt to replicate what happens when cosmic radiation penetrates our atmosphere.

When cosmic rays collide with Earth’s magnetic field, they create cascades of secondary particles – including energetic neutrons, muons, and pions.

Millions of these particles strike our bodies every second, and while they aren’t thought to have any effect on our health, they can interfere with the operation of microelectronic circuitry.

In particular, when they interact with integrated circuits, they can actually alter or ‘flip’ individual bits of data stored in memory – a phenomenon that’s called a single-event upset (SEU).

Most of the time, such an event probably wouldn’t create much of a problem. An app running on your smartphone or PC might glitch somehow, making a miscalculation, but it’s probably not something you’ll notice for more than a moment.