Tonight, we look at the mystery of the McIntosh Stone, Haunted locations and Ghost towns as we take a ride into high strangeness with Rod Rademacher.

Travel and exploration has always gone hand in hand for Ron Rademacher’s careers. Be it the 16 years in the fashion footwear industry or the 10 years spent traveling the arts and crafts fairs throughout Michigan, where he created and sold twig and rustic furniture. From that experience came the idea for Michigan Back Roads and the creation of Michigan Webs. 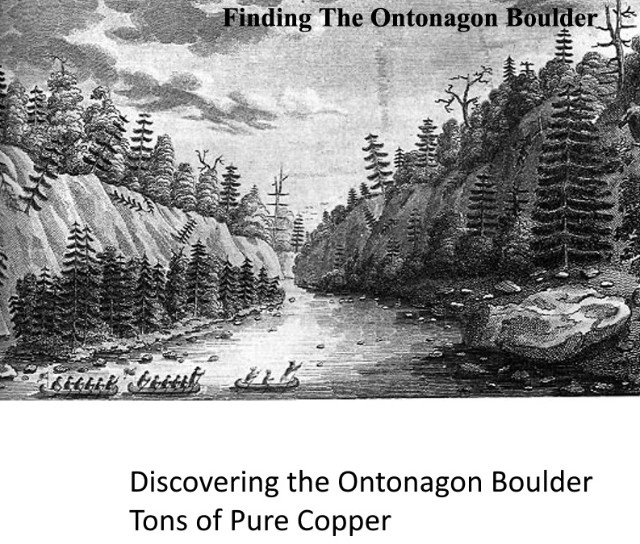 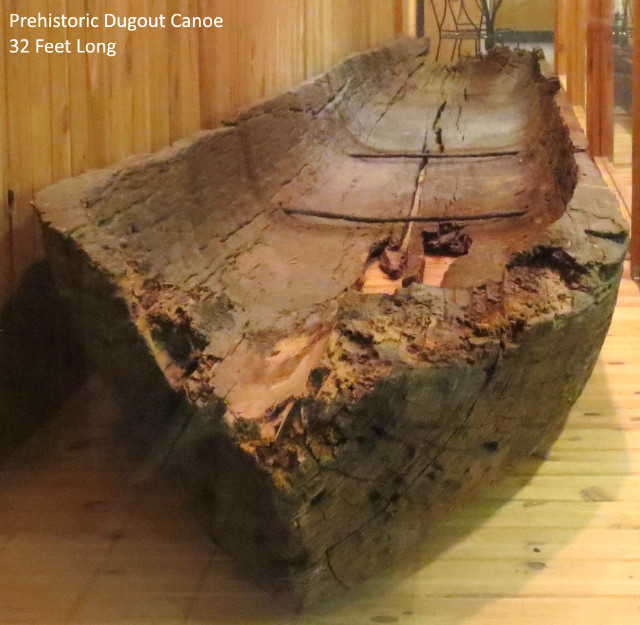 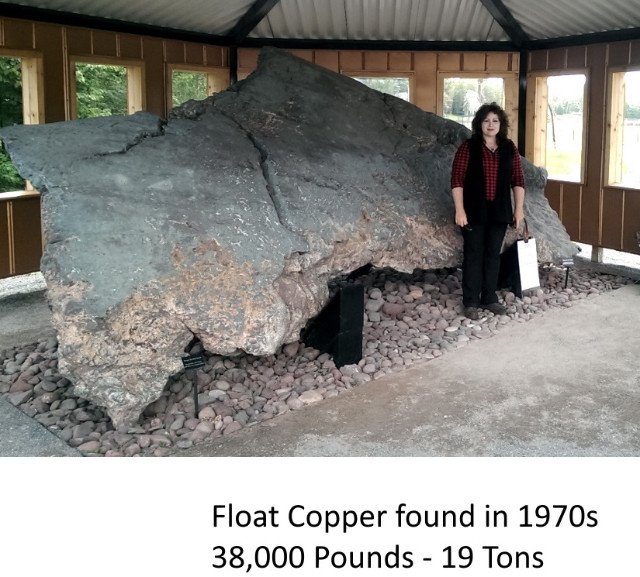 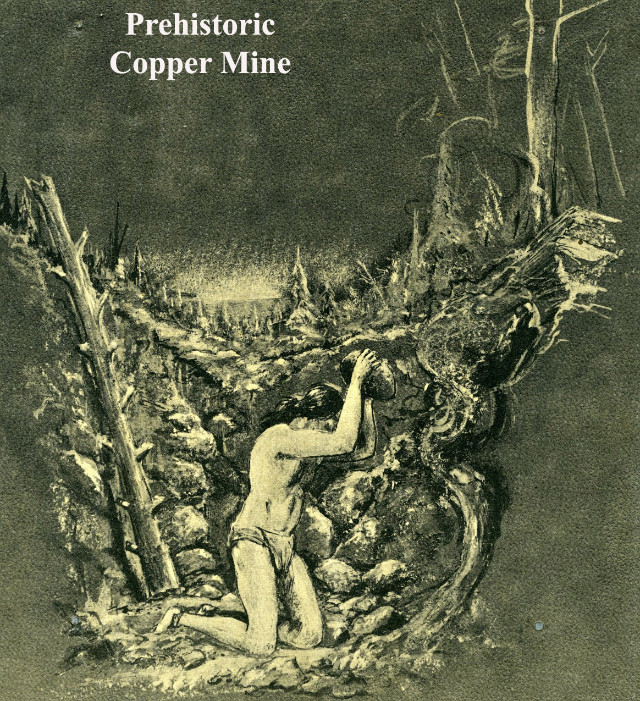 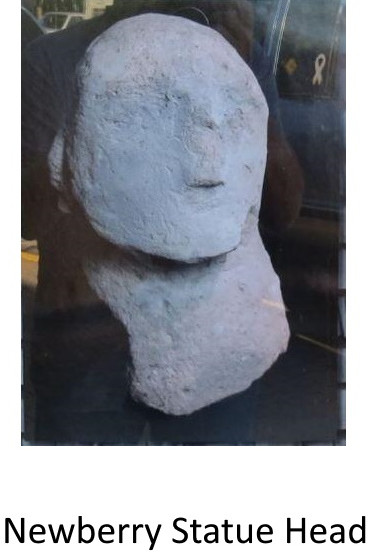 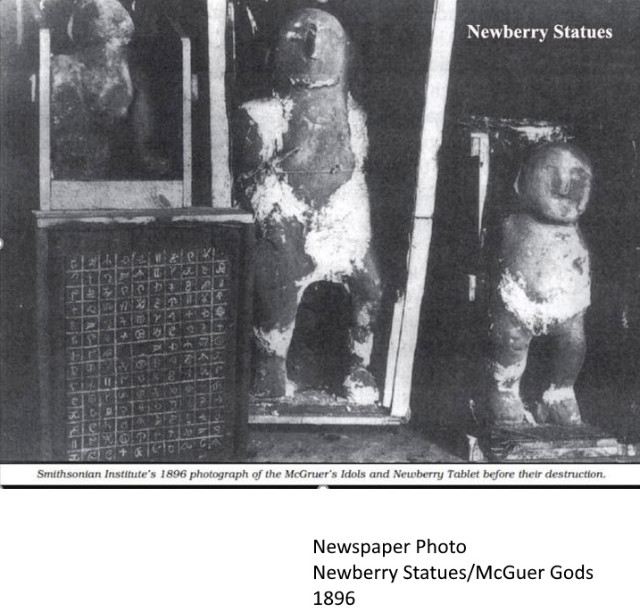 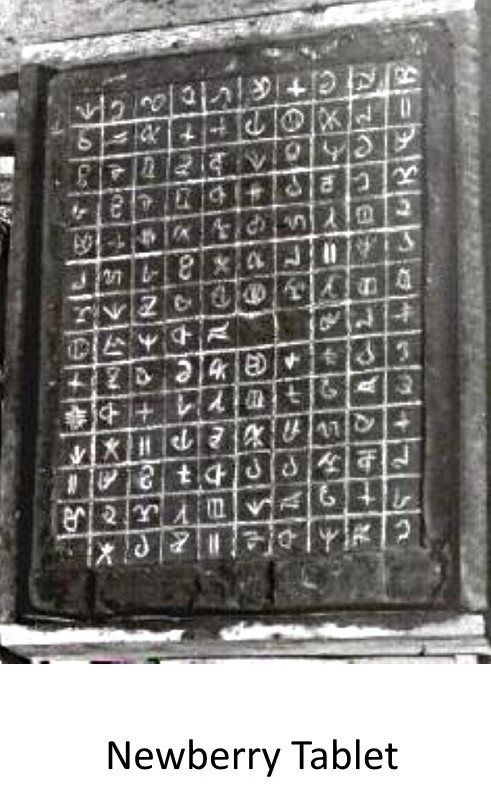 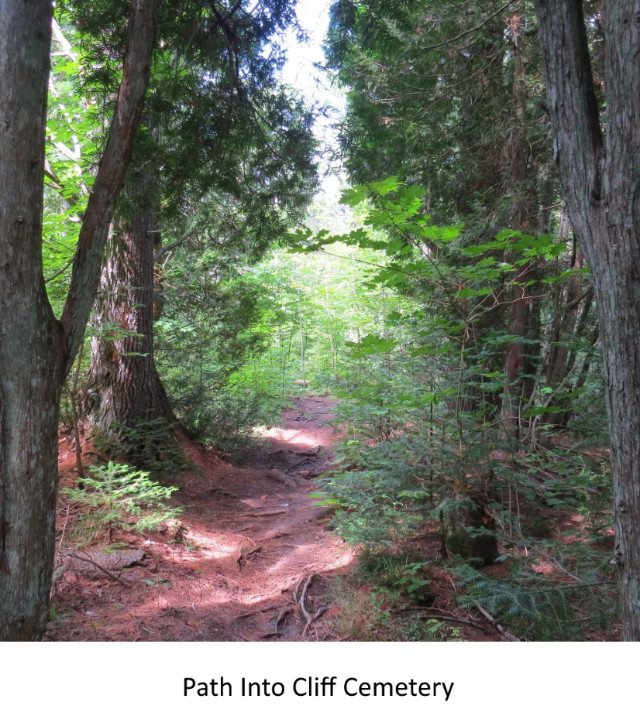 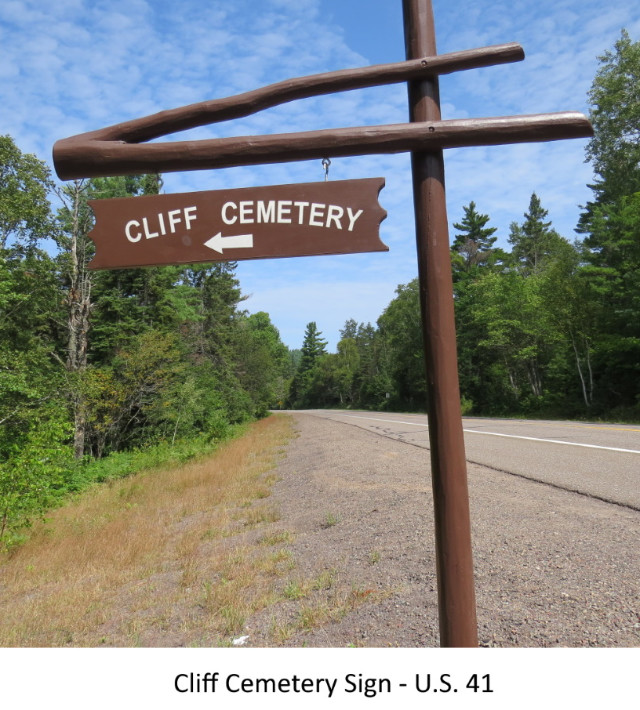 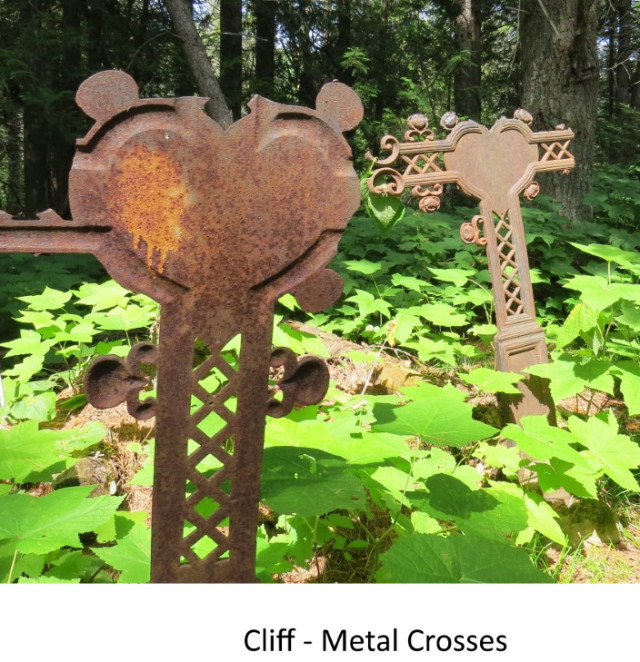 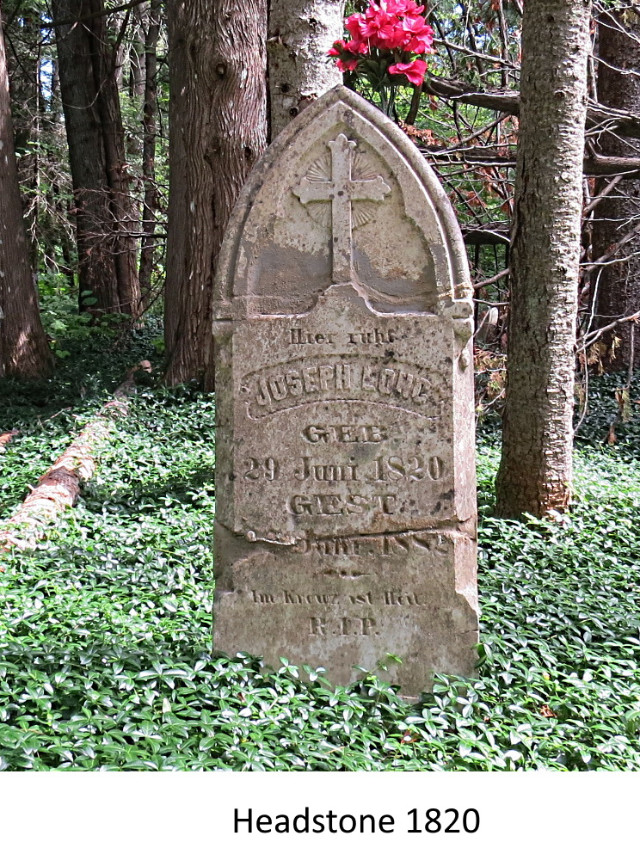 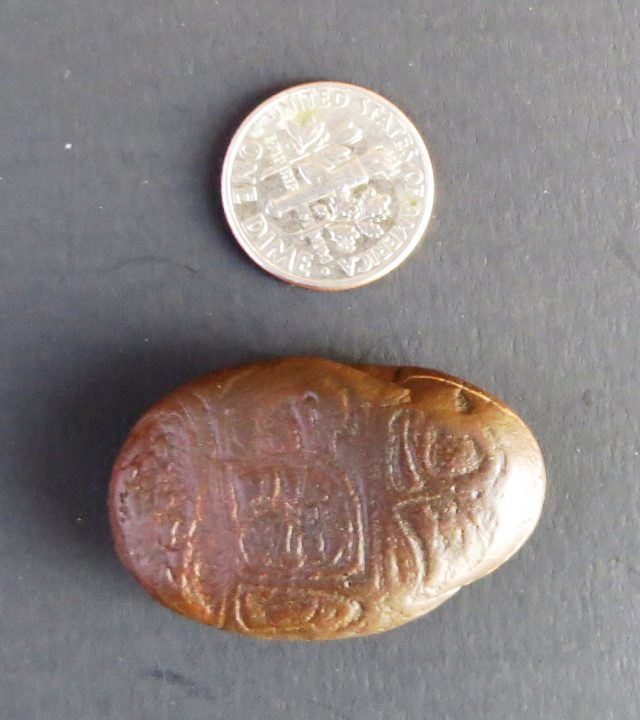 Actual size of the artifact and actual color. 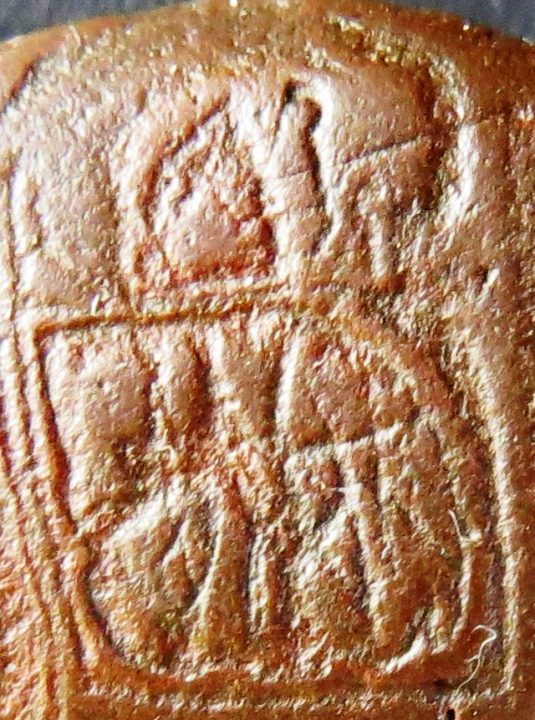 This is a high res photo that revealed the human figures. The “spider” turns out to be a man in a seated position. Gray color is a side effect of the high res process. 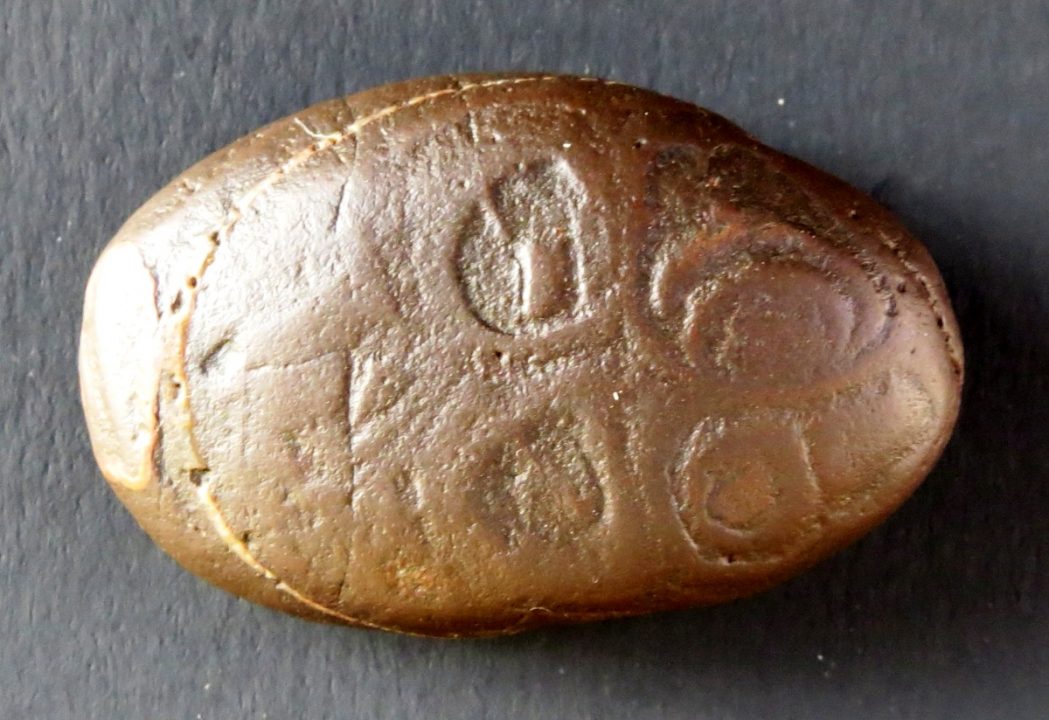 Crescent Moon – opposite side of the stone as it was usually viewed, the top cartouche on the right was interpreted as a crescent moon. 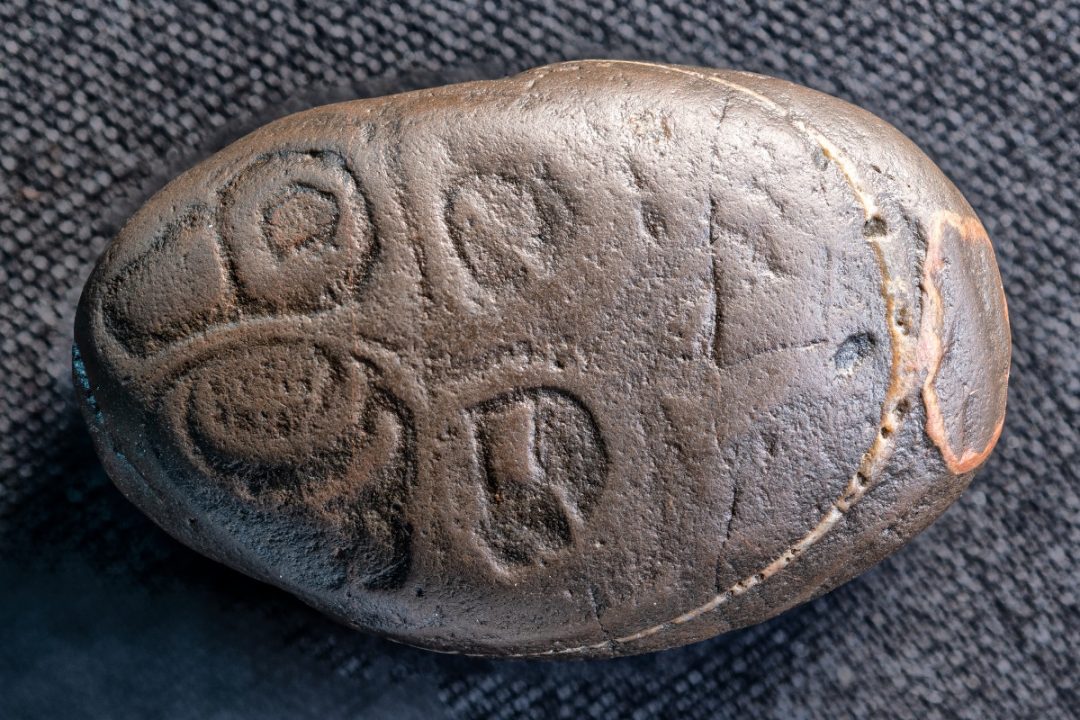