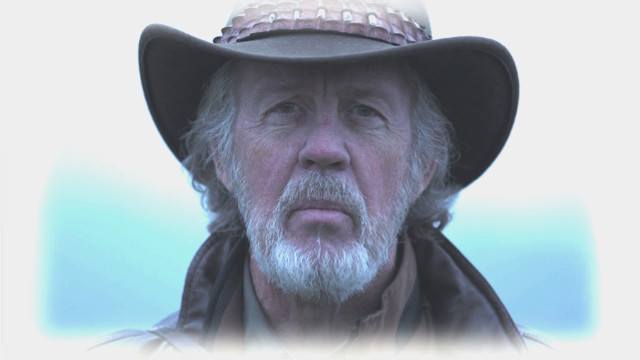 Ronald Morehead will talk about the mysterious Sierra Sounds as well as describe his encounters with Bigfoot and the Quantum physics related to Spiritual and Big foot.

Ron Morehead is an adventurist, researcher, author, and producer. He’s been known for decades for his world-wide research into the Bigfoot/Sasquatch phenomenon. The Sierra Sounds are the only Bigfoot recordings that have been scientifically studied, time-tested, and accredited as being genuine. Ron has documented his personal interactions with these giant beings and produced his story on CD and in his book. Very few researchers of his caliber are brave enough to publicly consider the hundreds of reports that include that “spooky action at a distance,” (Einstein). Besides being the Keynote Speaker at many conventions, he has been featured on countless radio programs.