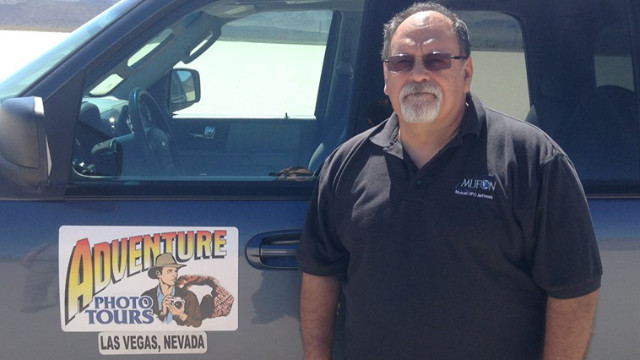 Ruben Uriarte opens up about his research on crashed UFO retrievals in the Southwest border of the United States and Mexico. We will also explore what type of paranormal, cryptoid, and UFO phenomena is being reported at the border between the US and Mexico’s border.

Ruben Jose Uriarte graduated from Cal State University at Hayward/East Bay with a B.A. degree in Psychology and Latin American Studies. Ruben is a member of MUFON (Mutual UFO Network) as a Field Investigator, State MUFON Director for Northern California and Deputy Director of Investigations/International Affairs. He has served as a California State Coordinator for Crop Circle Phenomena Research International, and currently serves as a board member for OPUS (Organization for Paranormal and Support Understanding).

Ruben has been interviewed on a number of local and national radio shows and television documentaries and has authored a number of books, co-written with Texas UFO researcher Noe Torres about major UFO crashes and other historical cases that have occurred along the border of the Southwestern United States and Mexico.