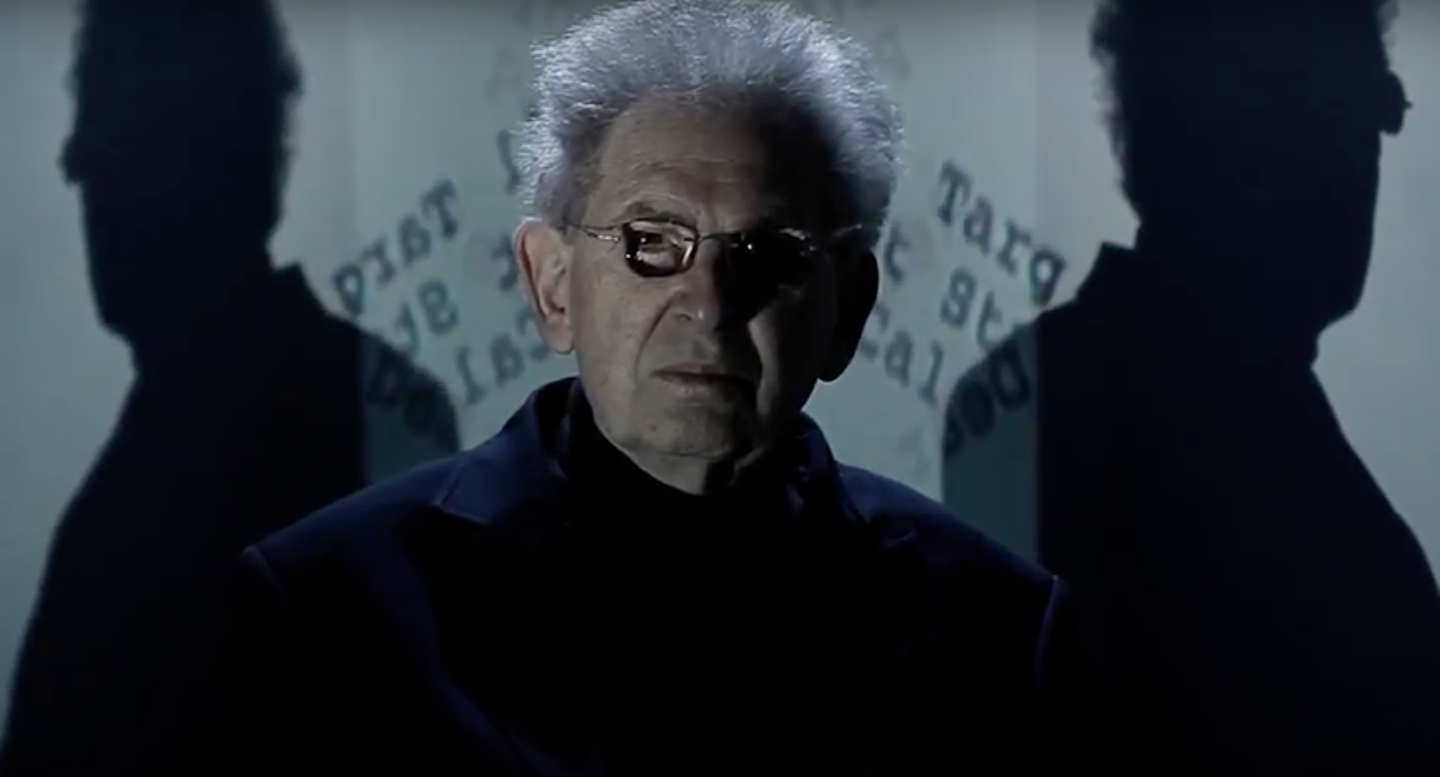 Russell Targ is a physicist and author who was a pioneer in the development of the laser and laser applications, and was co-founder of the previously secret Stanford Research Institute’s investigation into psychic abilities in the 1970s and 1980s. His work in this new area, called remote viewing, was published in Nature, The Proceedings of the Institute of Electrical and Electronics Engineers (IEEE) and the Proceedings of the American Association for the Advancement of Science. Targ did graduate work in physics at Columbia University, and is co-author of nine books dealing with the scientific investigation of psychic abilities: most recently, The Reality of ESP:A Physicist’s Proof of Psychic Abilities. In 1997 Targ retired from Lockheed Martin Missiles & Space Co. as a senior staff scientist, where he developed airborne laser systems for the detection of wind shear.

Currently, Russell will be presenting on a Panel at the International Remote Viewing Association in June and continues to pursues ESP research in Palo Alto, California, teaching remote viewing worldwide, and he is very excited to be releasing his documentary, Third Eye Spies this year!