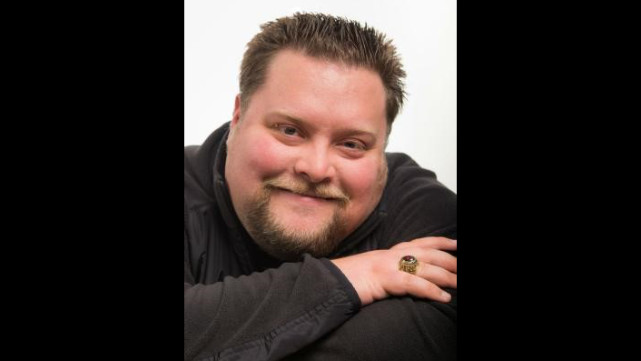 Ryan Clark takes us on an adventure as he tells us about the life and strange world of Robert Ripley and how he traveled the world revealing the bizarre and astounding talents of real people. Ryan will be one of the hosts on the Travel Channel’s reboot of “Ripley’s Believe it or Not!”.

As a freelance writer, Ryan has written for newspapers, magazines and websites across the country, on every topic from sports to the paranormal. He’s also appeared on Jim Harold’s Campfire podcast and guest-hosted the Mysterious Topics podcast. After freelancing for Ripley’s Believe It or Not! over the past two years, he will debut (as co-host) of the Ripley’s Believe It or Notcast! in June!