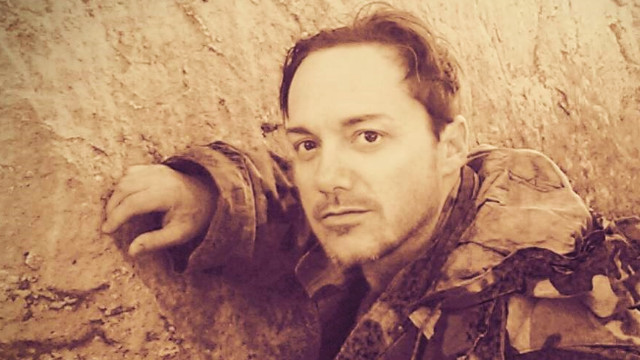 Ryan Skinner will talk about his research of Skinwalker Ranch and the bizarre events  ranging from the perplexing to the wholly terrifying. Vanishing and mutilated cattle. Unidentified Flying Objects.

BIO: Ryan Skinner began his research into the phenomena at Skinwalker Ranch in 2008. Since the events chronicled in his book, he has returned numerous times each year to Utah’s Uintah Basin to conduct field investigations.

Ryan Skinner has been featured on several nationally recognized television programs. He has also headlined various radio shows, and podcasts. As a producer, entertainer, and now author; Ryan Skinner hopes to continue his search for answers for many years to come.