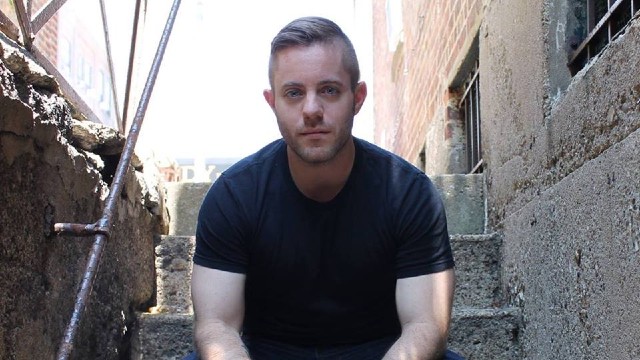 Author and host of the podcast by the same name, Somewhere in the Skies, Ryan Sprauge investigates UFO and alien encounters through the perspective of the witnesses themselves. Ryan will recount his favorite UFO cases and share his thoughts on several current UFO-related Television shows and how they stack up to the actual events.

Ryan Sprague is a lead investigator and co-host of the CW television series, Roswell: Mysteries Decoded. He is also the author of Somewhere in the Skies: A Human Approach to an Alien Phenomenon. His UFO journalism found him interviewing witnesses in all walks of life about UFO sightings and possible encounters with extraterrestrials. He’s also interviewed military and intelligence officials directly on the topic, writing for such news sites as Open Minds, Omni, Futurism, and Rogue Planet. He is the creator and host of the Somewhere in the Skies podcast. Speaking on the UFO topic, he has been featured on ABC News, Fox News, The Science Channel, and is a regular on The Travel Channel’s hit television series, Mysteries at the Museum. He is currently working on his second book and developing several short films and plays about UFOs in New York City.