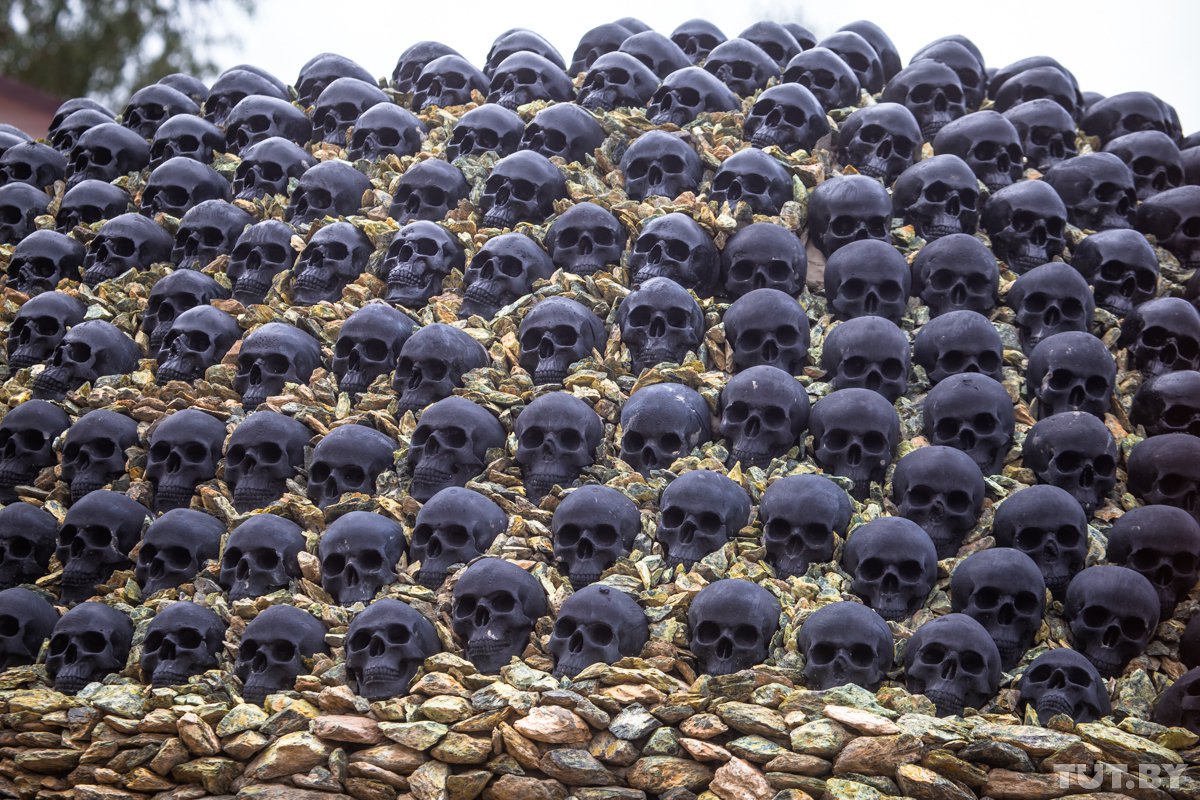 In the town of Ratomka, five kilometers from the Belorussian capital of Minsk, there is a house so spooky that some people try to avoid walking past it at all costs, especially at night. With skeletal hands coming out of the stone fence, devils decorating the roof and dozens of black skulls covering a domed structure on the property, the scariest house in Belarus is definitely a sight to behold.

Photos of the spooky house in Ratomka recently went viral in Belarus, with most people praising the owner for the bold artistic design. However, the only reason that the house even became famous in the first place was because people living in its vicinity had been complaining that it is too spooky. Some of them even filed complaints to the local authorities about it, claiming that the devils and skulls were scaring children and even adults walking by after dark, but they haven’t done anything about it yet.